Rapper Sarkodie will be making an honest woman out of his longtime girlfriend, Tracy next month.

Reports monitored by livefmghana.com has it that the ‘Just Incase’ act plans to marry the mother of his daughter in a private ceremony in July 2018.

Known to music fans as Tracy SarkCess, she’s been with the rapper way before he gained mainstream acclaim in the Ghanaian music industry and around the world.

A quick search on the internet reveals photos of her by her man, supporting him in the best way she could. 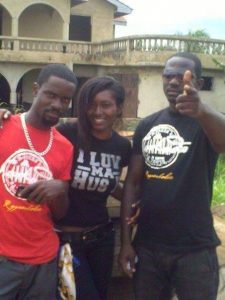 She penned an open letter to him in August 2015 after he successfully headlined a concert at the Apollo Theatre in the United States of America.

“It takes a man of great courage, foresight, humility and wisdom to do what you do every day. You manage to take every criticism, every hindrance, and every insult in stride. I believe people sometimes forget you’re human and that you feel, that you make mistakes too and you learn from them. Your road to success has never been a straight one yet you still overcome all, physically and spiritually.” 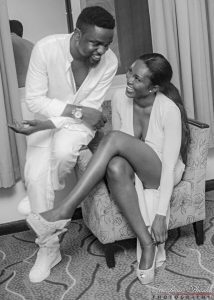 “You never hold a grudge against anyone who wrongs you but rather embrace them as brother or sister. Being a leader requires more than just talent or skill but knowing when to be humble and when to speak up, something you have naturally perfected. Continue to stay true to who you are, your dreams, and faith and with that I am sure Yahweh will continue to bless your struggle. You made history today, so relish in your success and continue to sow good seed. We are all very much proud of you!”

Usually a private couple, the past few years has seen them ‘open up’ to their fanbase, and music fans around the world – giving them a glimpse into their relationship. 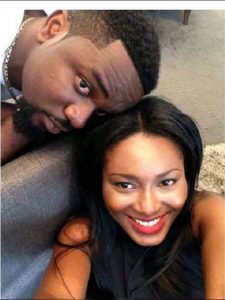 In January 2017, Sarkodie released a song titled ‘Just InCase‘ dedicated to his woman.

He shares stories of how the two met, what attracted her to him and assures her that he will never leave because she got the keys to his heart.

The couple are parents to two-year old Adalyn Owusu Addo. 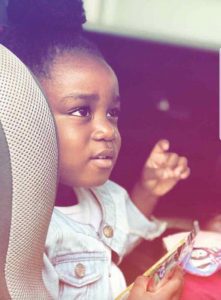 LYRICS: Pusha-T - The Story of Adidon

“YOU BE GOD FOR YOUR POCKET.” JAYSO TELLS M.ANIFEST 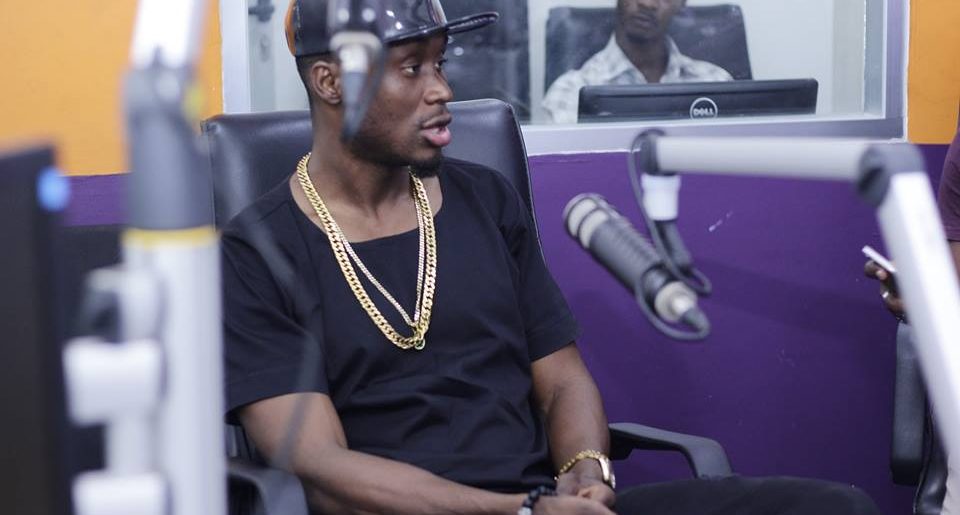 WATCH: I Felt “Kind Of Bad” Sarkodie Left Me Out Of Cassper Nyovest Collabo List – E.L 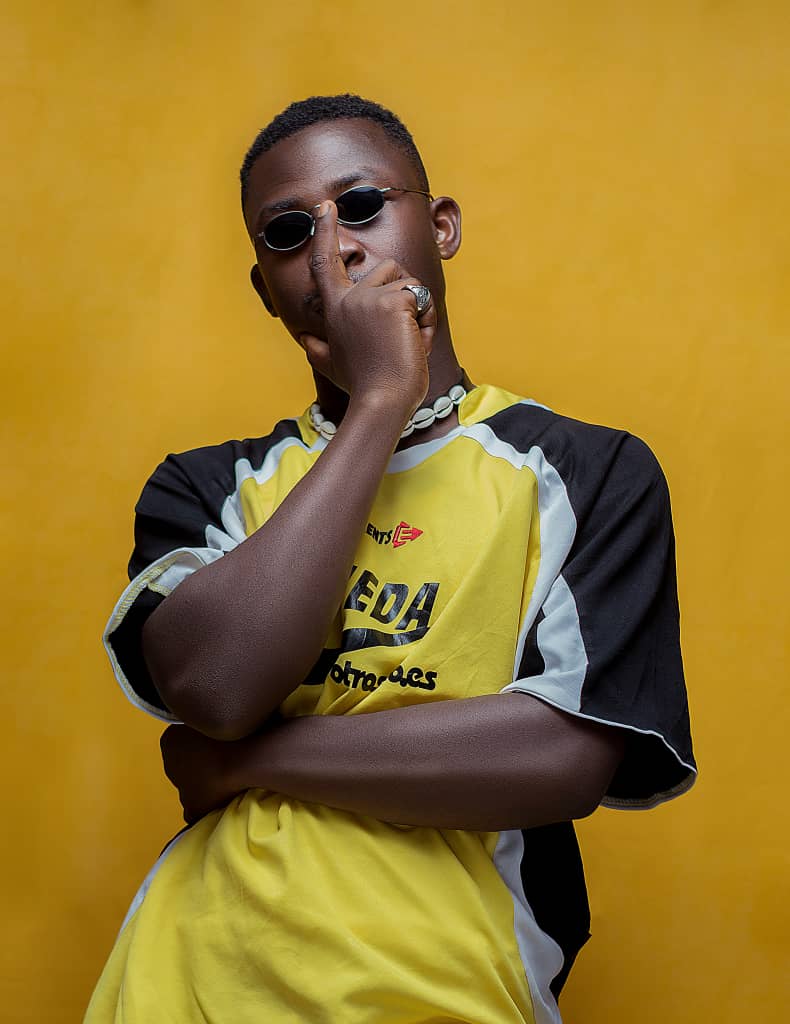 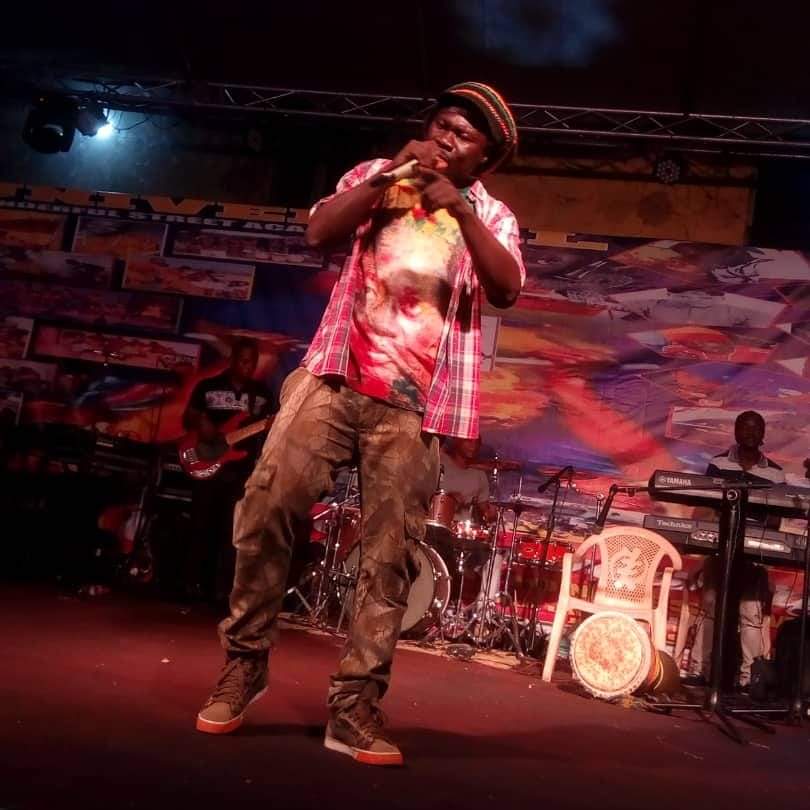 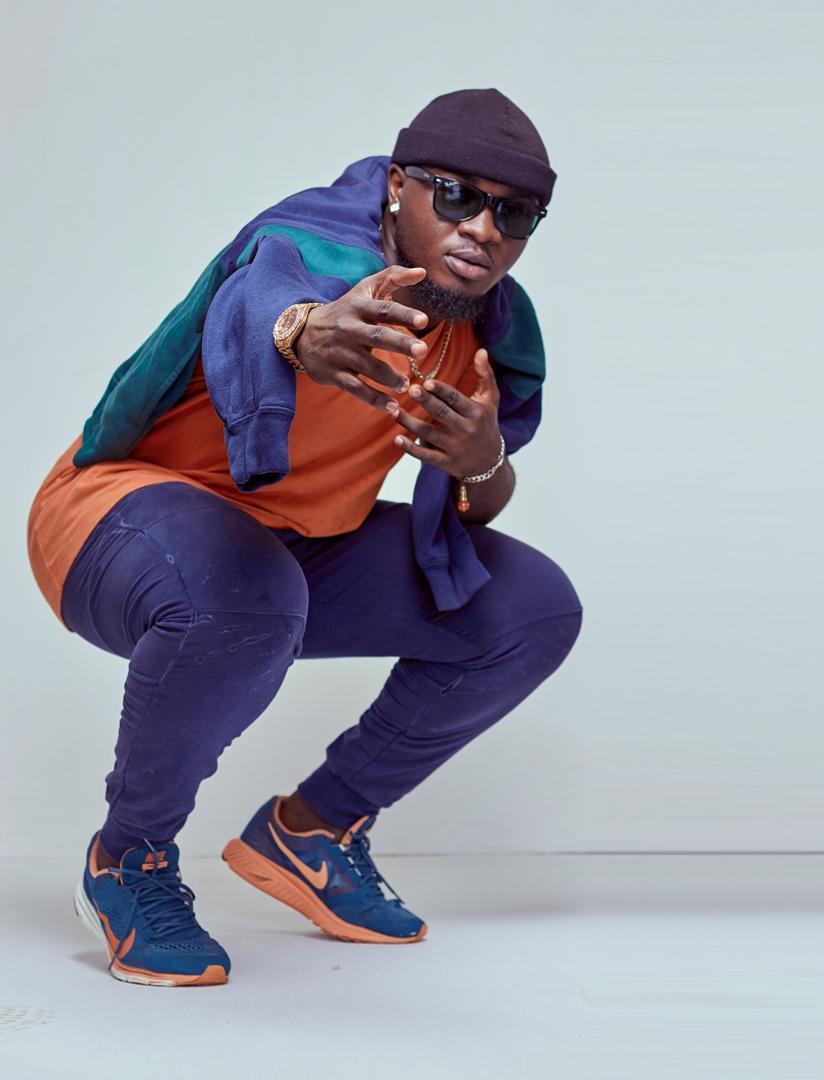 Phyno Announces PhynoFest Concert 2017 date! His homecoming and Appreciation to the fans. 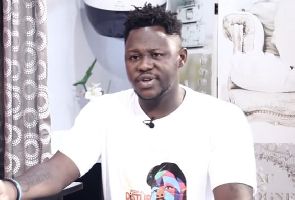