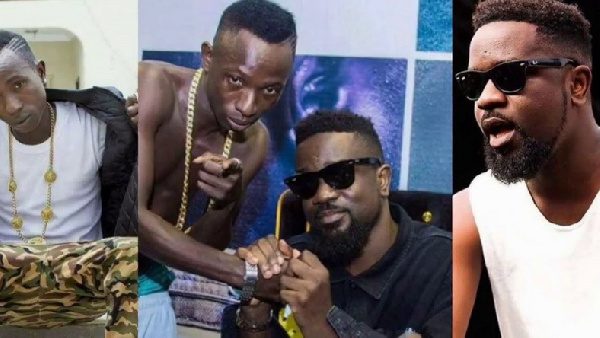 Ghana’s Multiple award winning rapper, Sarkodie is set to meet his challenger as the rapper has huge fans and music lovers in the country and across rates him higher when it comes to beefing with other artistes. And and due to his experience in the rap Game. He’s is always on top of his punchlines lyrics as people keep saying he raps with experience. and he’s a role model to a lot of young rappers in the music scene and due to this, Is obviously on documentary that he’s is living legend.

As these praises lavished on the rapper recently as he beefed with music producer Ball J, Asem And many more.
Has Triggered one finest Ghana’s Entertaining artist who ever the years is known for trending music. And when it comes to stage creativity Nd amusement he’s on top notch he’s by name Patapaa. as he clearly Nd confidently believes he will kill the rapper’s career when he (Sarkodie) tries to beef him.

In a recent post on twitter sighted by Aacehypez.net, Patapaa made it clear that, he is the only rapper who can compete with Sarkodie. and he is very confident. 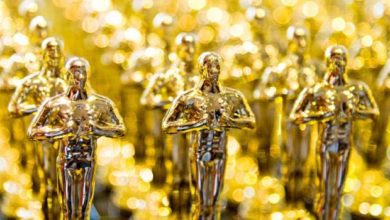 Oscars 2020 Date, Host, Nominations, Air Time And How To Watch 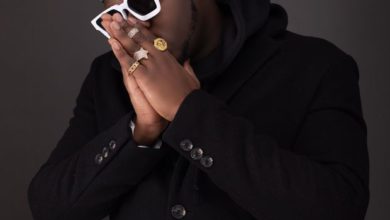 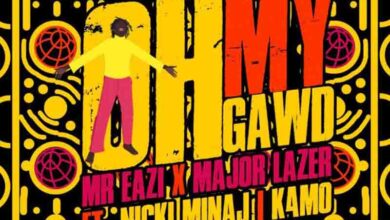 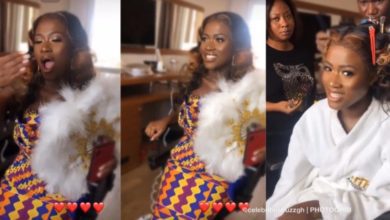 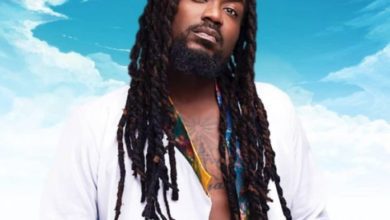 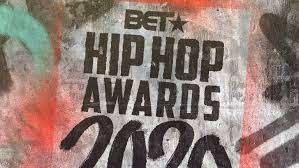