The undisputed Kennedy Agyapong is back again even though he never left. The all fathers of keys, the narrator of the creation of the universe, the owner of universal secrets, the boss of the bosses and the almighty Ken-Pong is back again with another filla.

He has dropped another bombshell as he alleges Nigel Gaisie raped and kiilled Ebony Reigns. The late Ebony died 2 yaers ago in a car accident after she visited her mum in Sunyani and was returning back to Accra.

This didn’t come by chance but only after the number one prophet of doom in Ghana prophesied her death.

According to the lawmaker Nigel Gaisie raped the late Ebony and when she tried to come out, he connived to have her killed.

The lawmaker said this on his Television Station, NET 2 TV on the Hot Seat. He said Nigel Gaisie knows how the accident happened.

We are yet to hear a comment from the prophet of doom and whiles waiting we know he will not dare even defend this accusations not because it’s true but because our loudmouth Member of parliament will take it far. 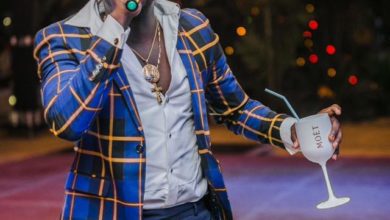 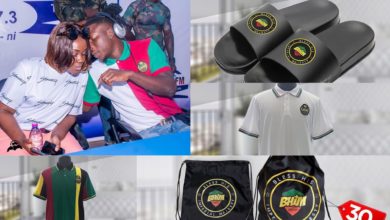 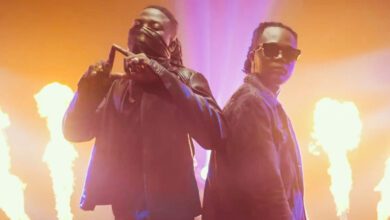 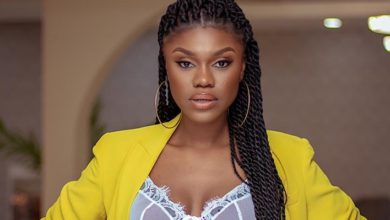 VIDEO: Another Ghanaian Prophet Reveals how Becca will Die. 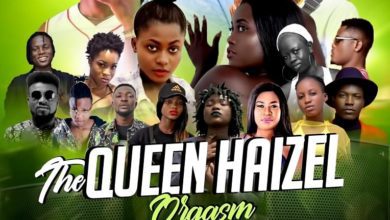