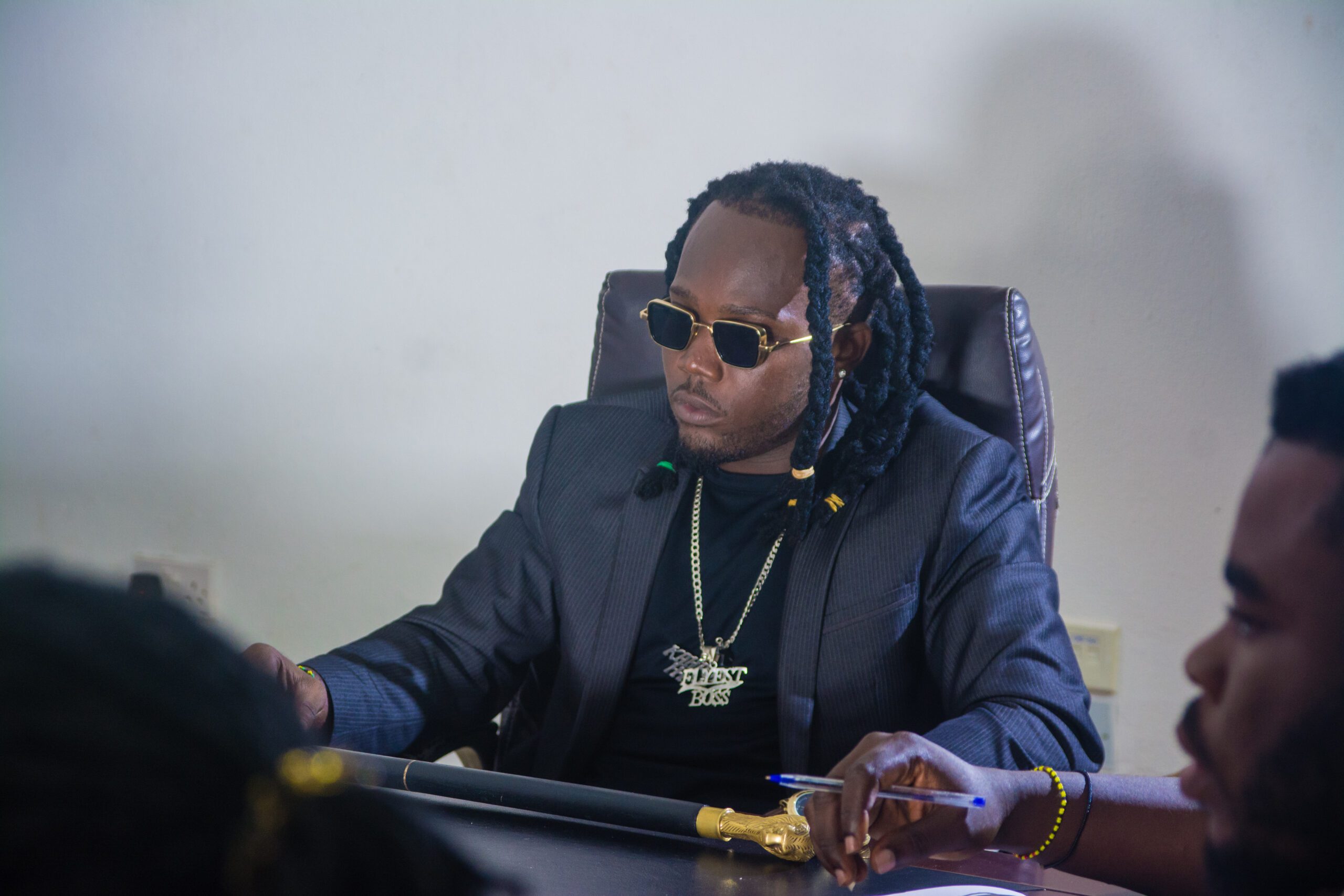 Kahpun who was unveiled as the most promising dancehall art by C.E.O of Burniton music group Stonebwoy has sounded a strong warning to all politicians in Ghana ahead of its December polls. The versatile and fast-rising artist who has received a major visibility in the music industry this year has once again communicated to politicians through what he likes doing best, music.

The song titled “Election Time” as the name depicts outlines some hidden and fake agendas of most politician’s in the country. Moving from door to door with sugar-coated words and gargantuan promises to make the country a better one for its citizens when elected into power only to turn a blind eye to the needs of the people who voted them into power.

The much-anticipated song is produced by award-winning producer Brainy Beatz worded on a Mood Swings Riddim is scheduled to be released in October. As if that is not enough, the visuals which will drop the same day as the song features the most recognized comic actor of the moment Ajeezay.

SEE BEHIND THE SCENES PHOTO’S BELOW 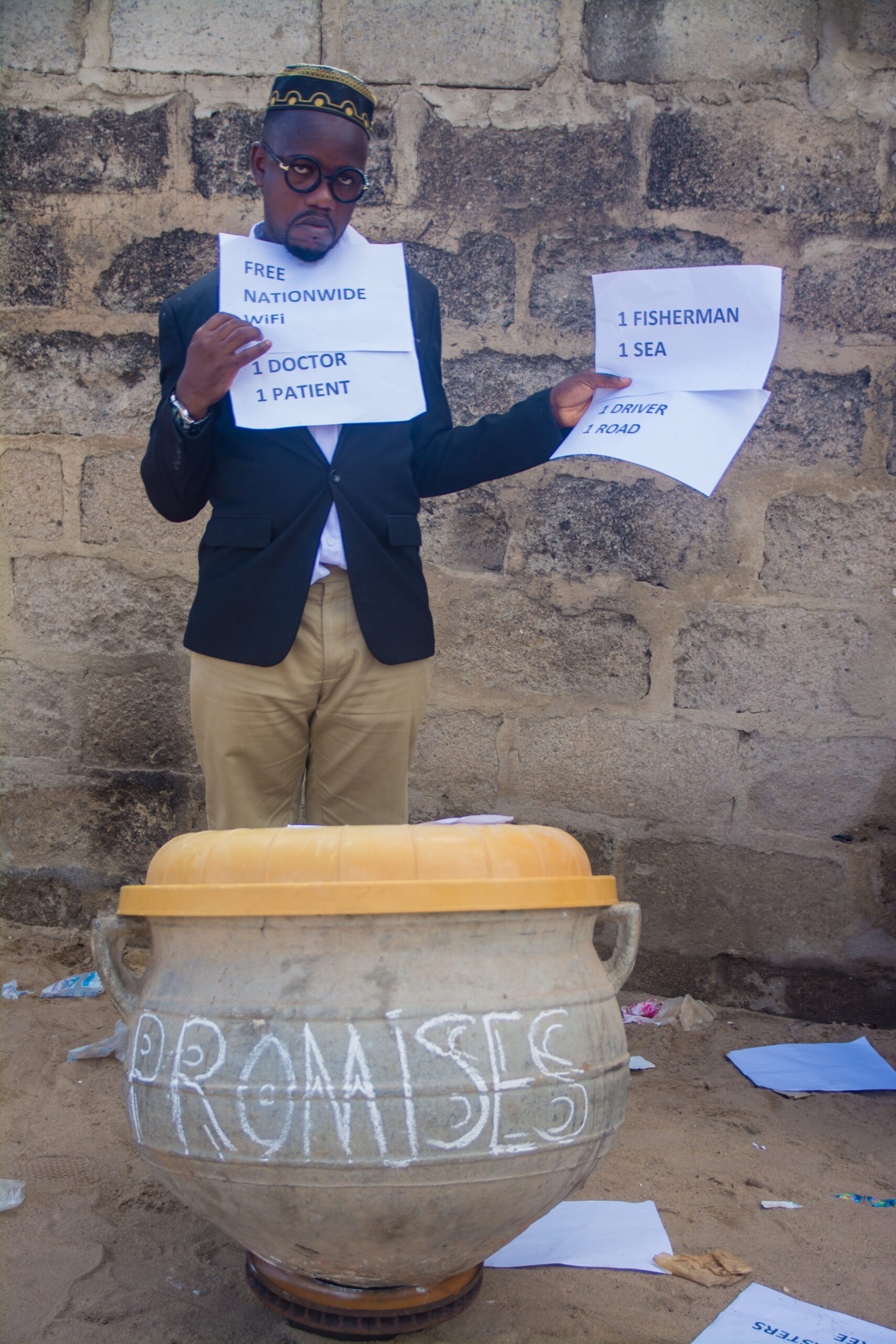 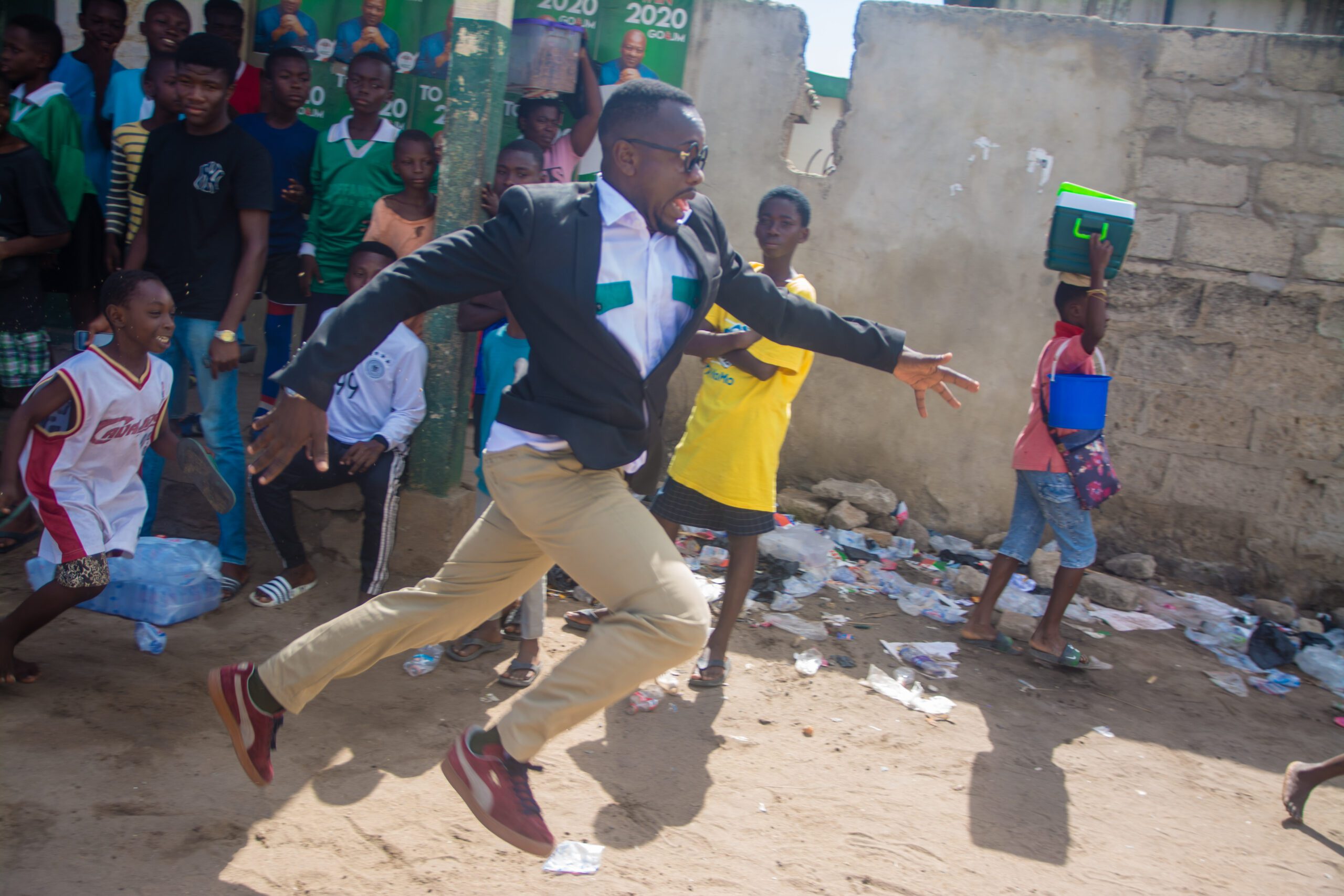 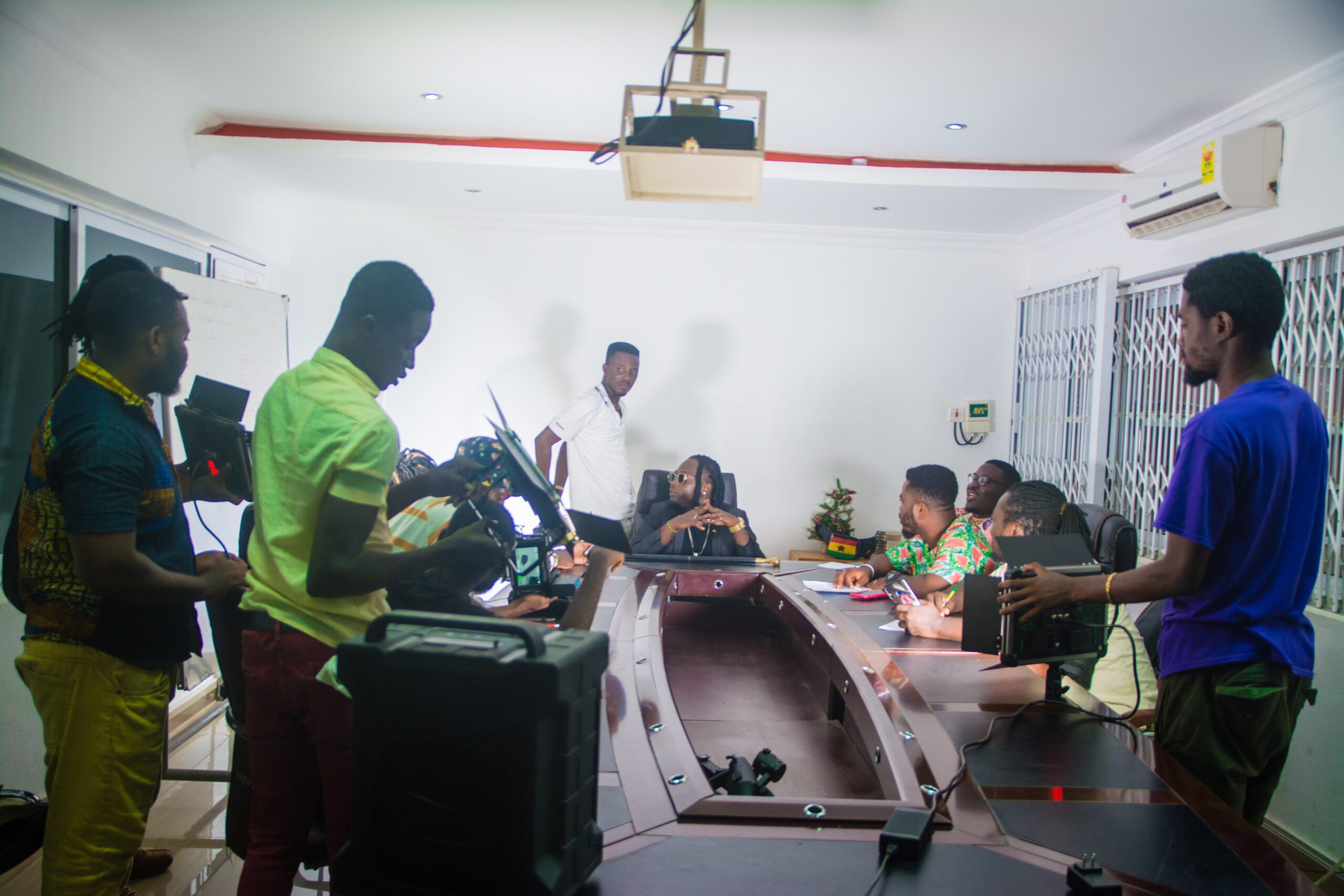 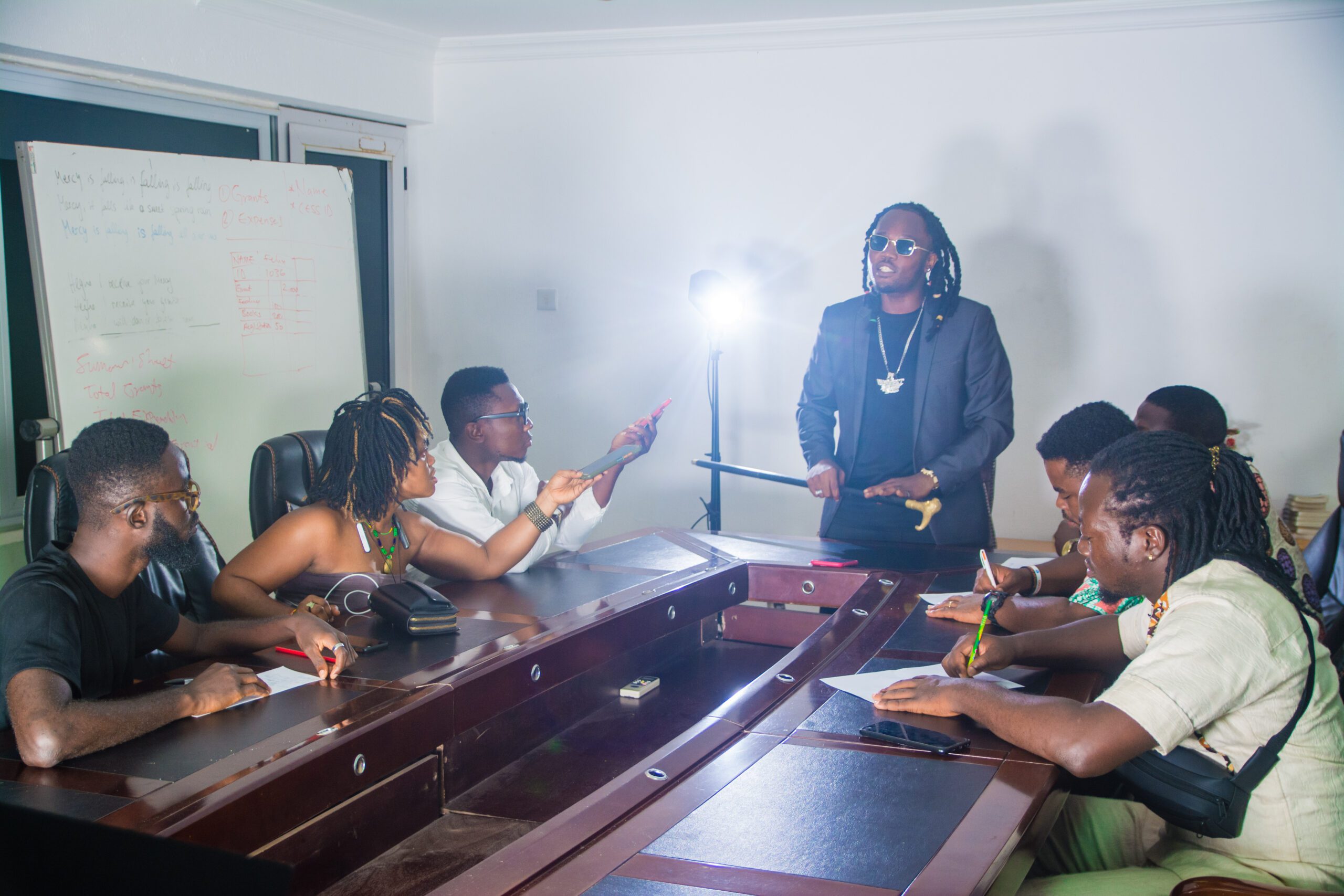 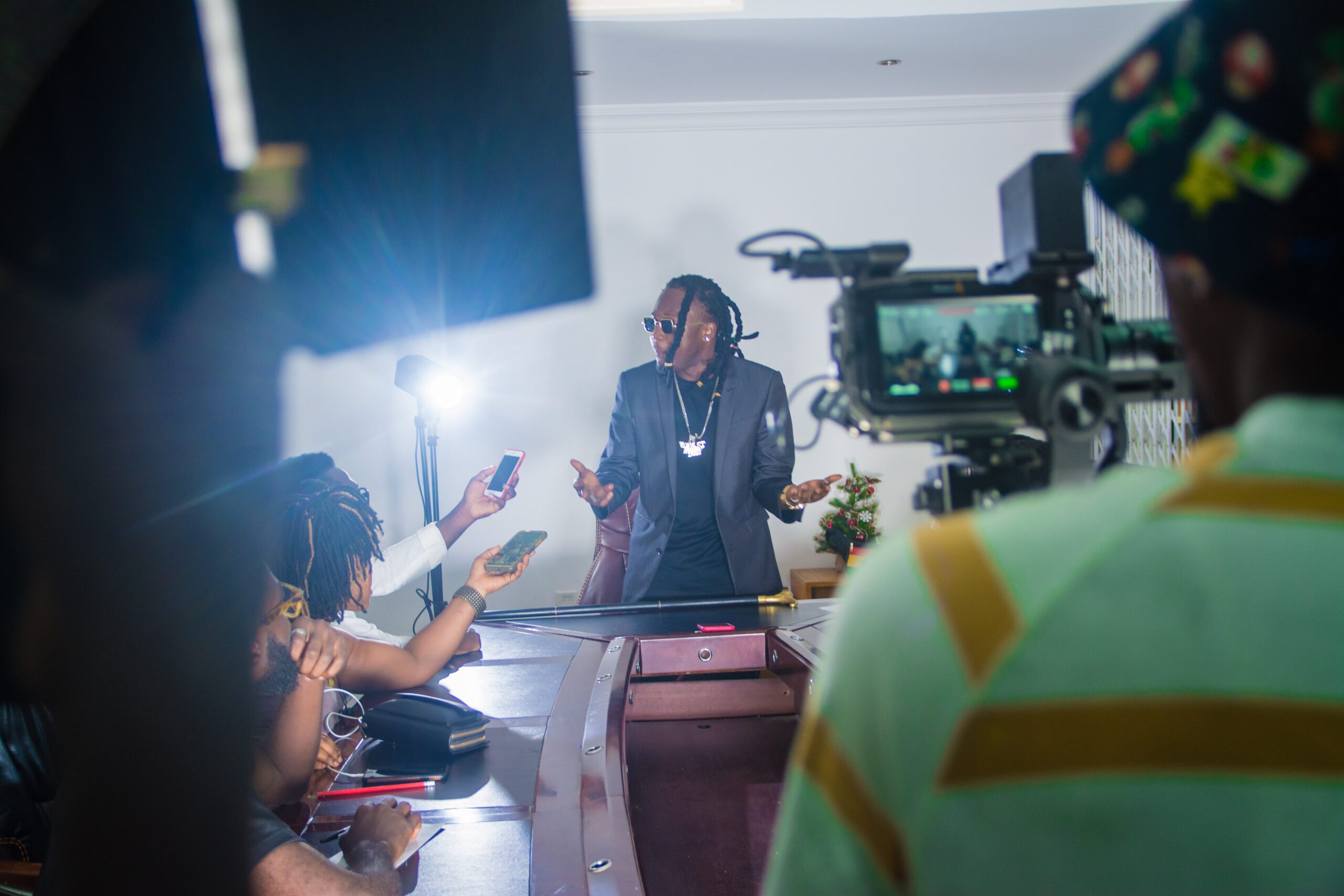 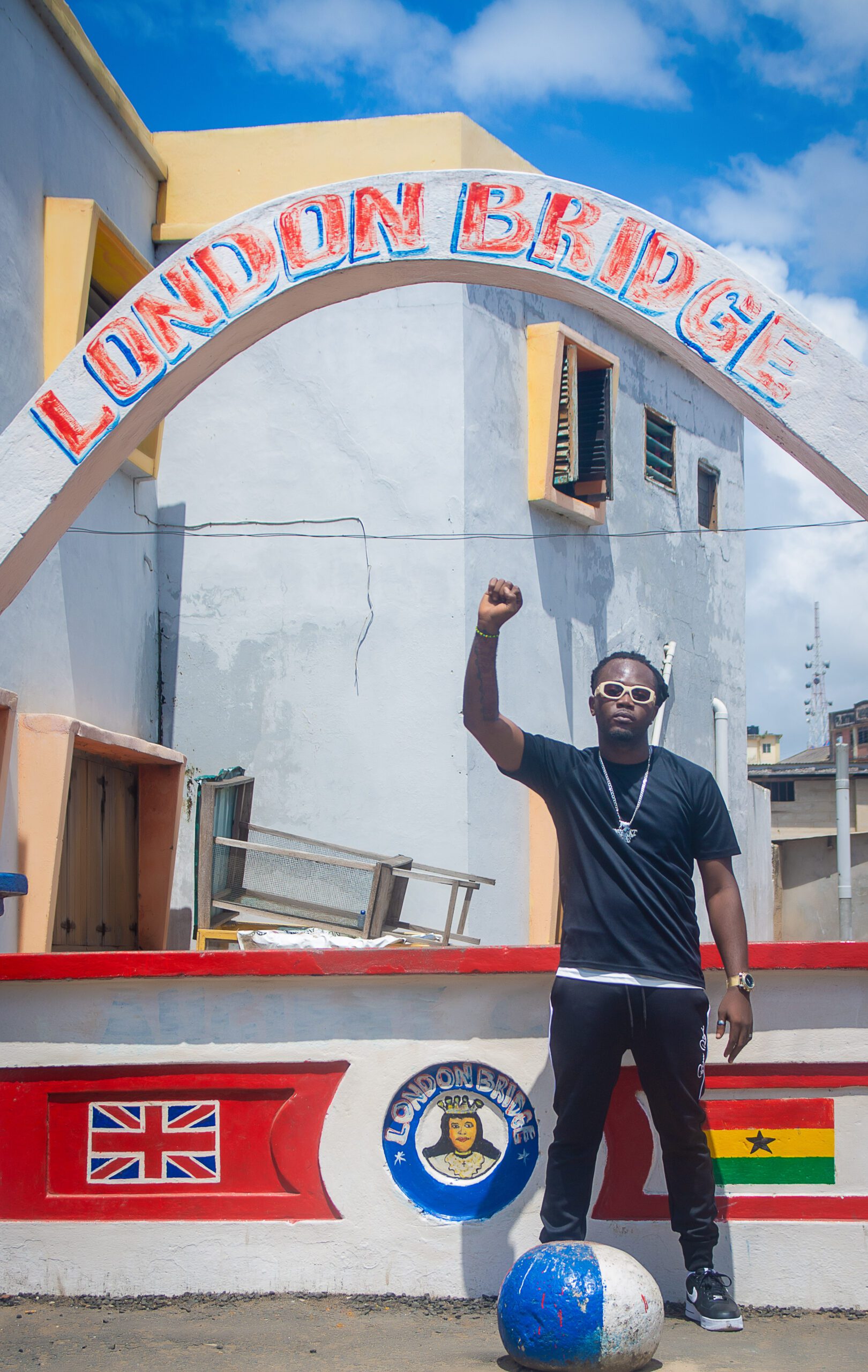 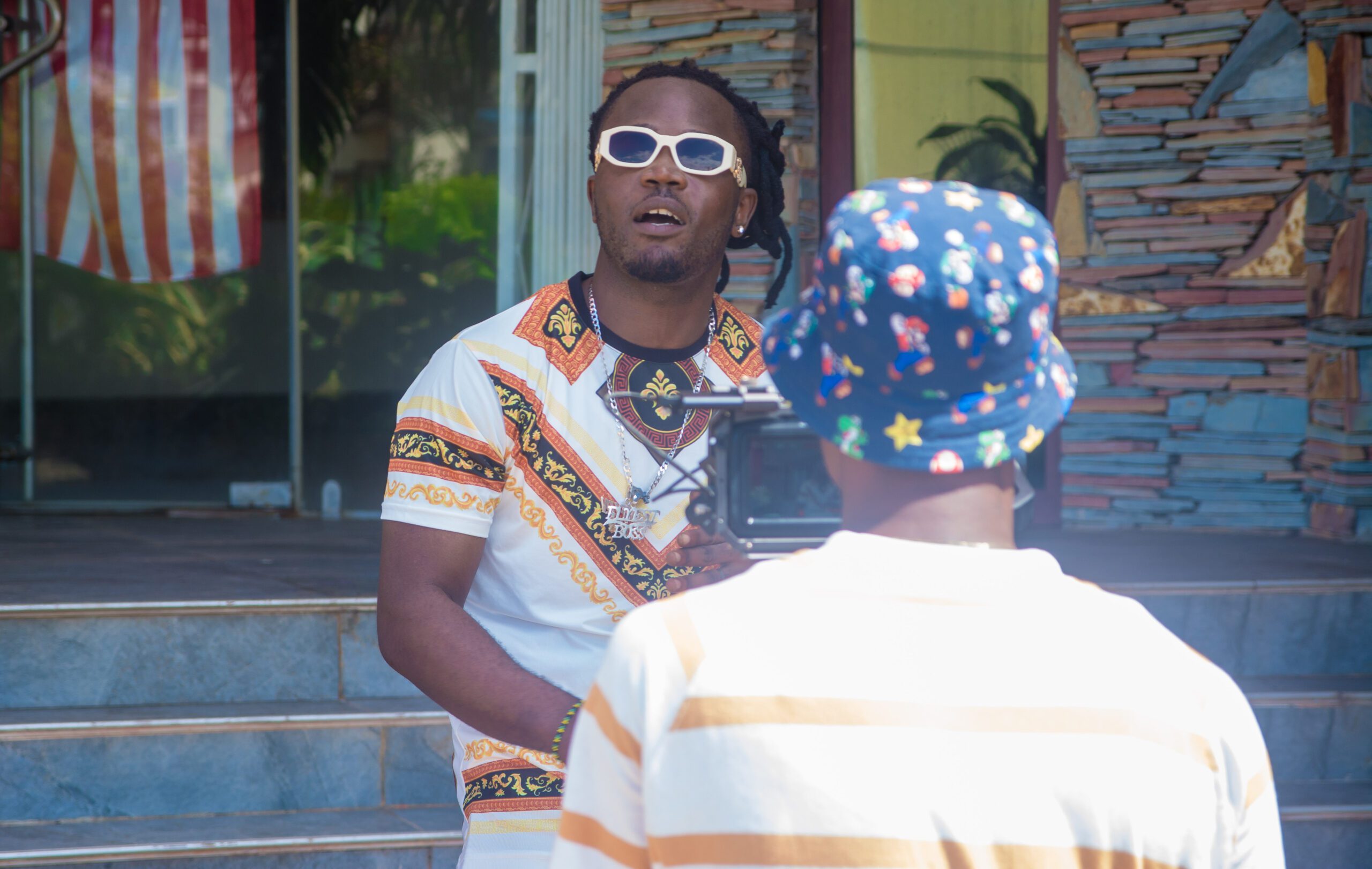 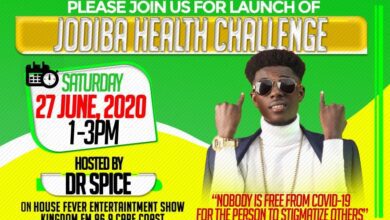 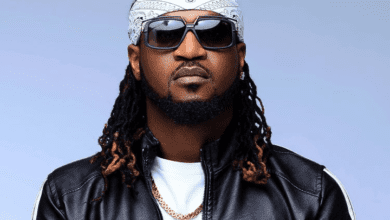 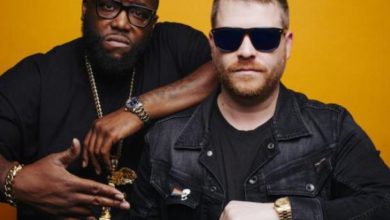 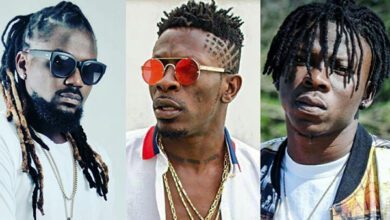 Video : Shatta Wale Joins Stonebwoy To Bash Samini Over His Harsh Comments About Their Duel 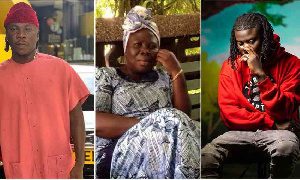 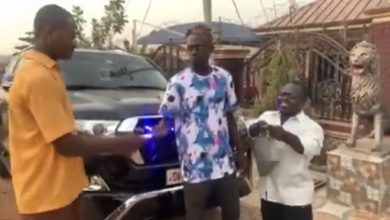