The Austin Sinisterbeats-produced freestyle “Shoot Your Shot” serves as his debut for the year 2020 after the release of his previous project, ‘Honorable‘ EP.

Furthermore, Hotkid has announced that he has recorded over 4 albums and he is ready to take over the mainstream. 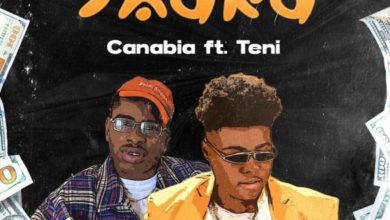 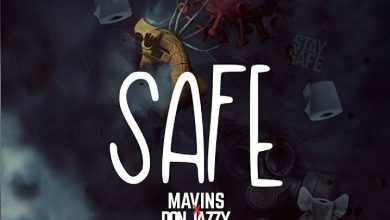 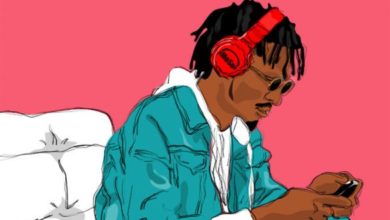 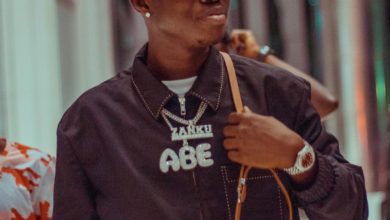 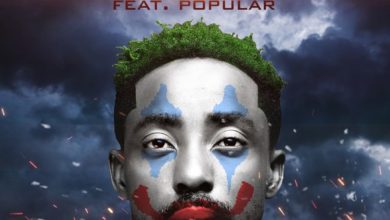 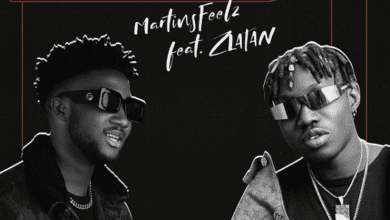