Mr Edward Mensah known as Mr Blackman of Blackman Movie Production in a conversation with a representative of kobbygossips.com Tinalove Nayram disclosed to her how glad he was with the attendance at “the devil’s backyard” movie premiere.

He made it known that movie directing is very challenging and it’s a learning process since you will have to work with characters from different backgrounds with different cultures but with his experience he knows how to go through it.

“The movie was written 4 years ago and I got the casts from an audition organised some years ago, all I did was to reach out to them and those who answered got the opportunity to work with me. It was very challenging getting them to the location because most of them are students and workers so I had to make provision and work with them at their free days and it took us 3 months to get the movie” He added. 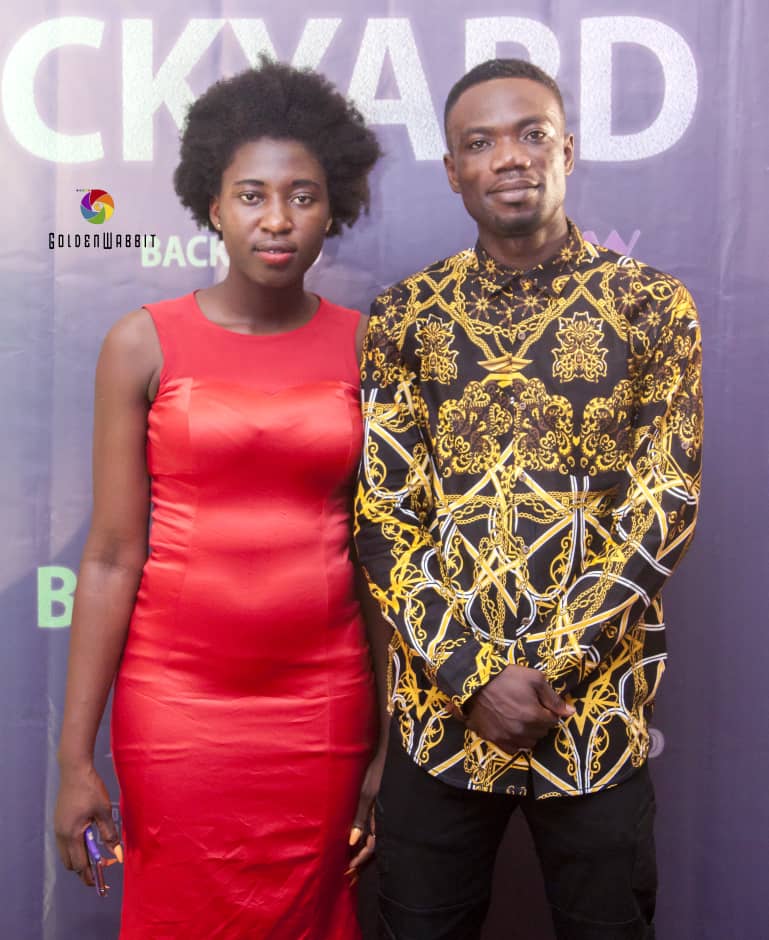 The movie which featured upcoming actors as described by the director is his way to create a replacement in the movie industry when our stars are no more and that’s what Blackman Movie Production is about. He was very excited and i think it’s a good start if he could get over 160 people attending the premiere with a movie which starred upcoming artists, if he continue with this he’s definitely going to produce lot of stars. 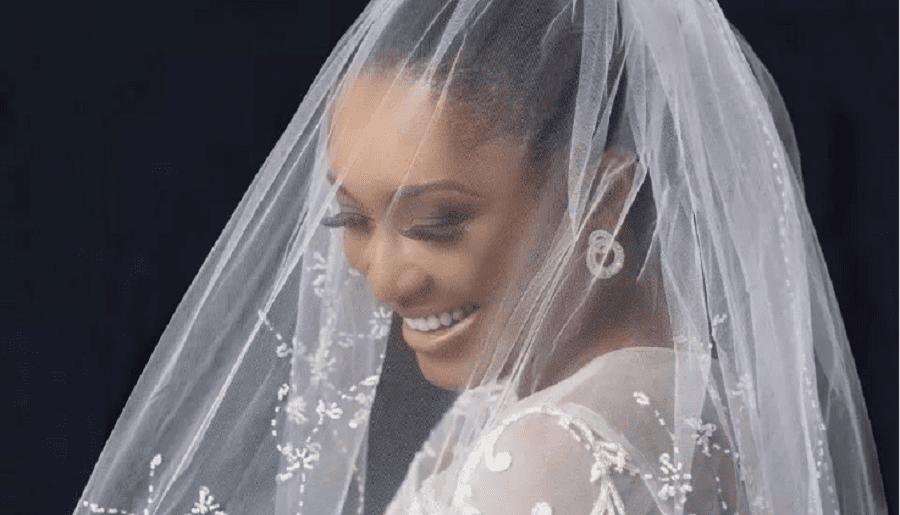 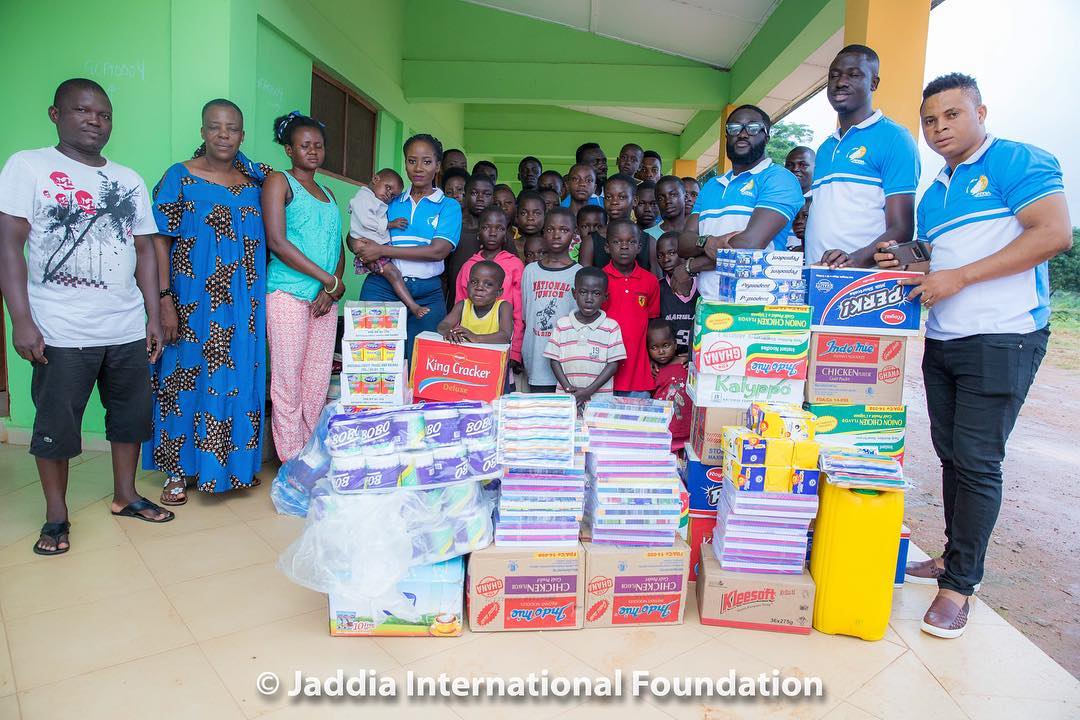 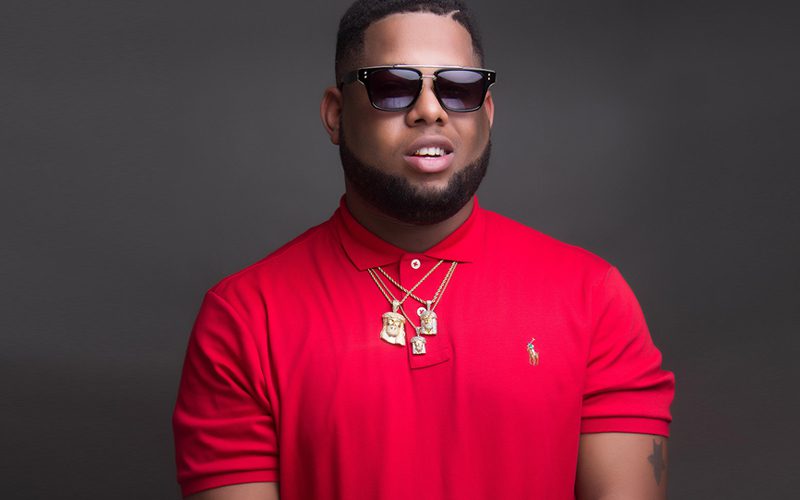 The song ‘vera’ was my turning point – D Black 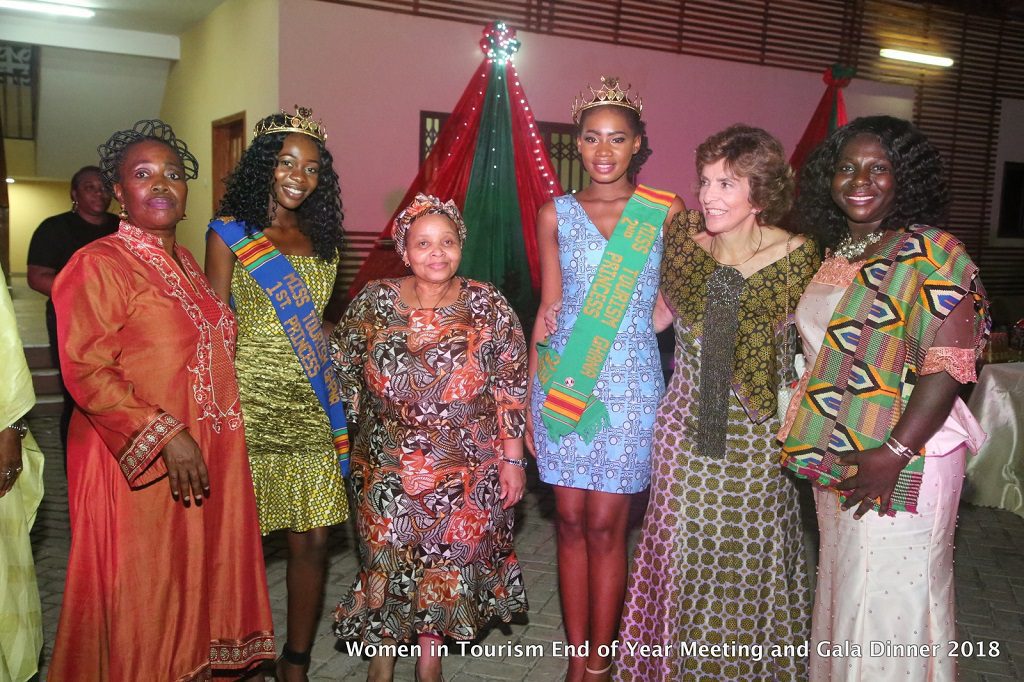 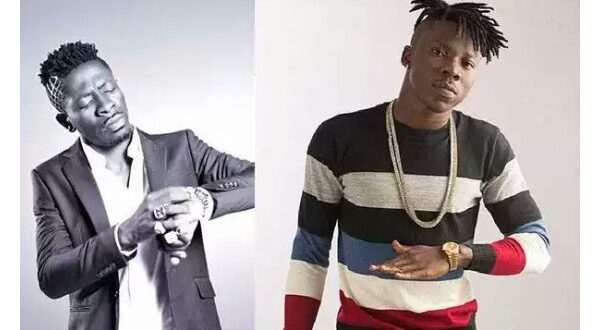 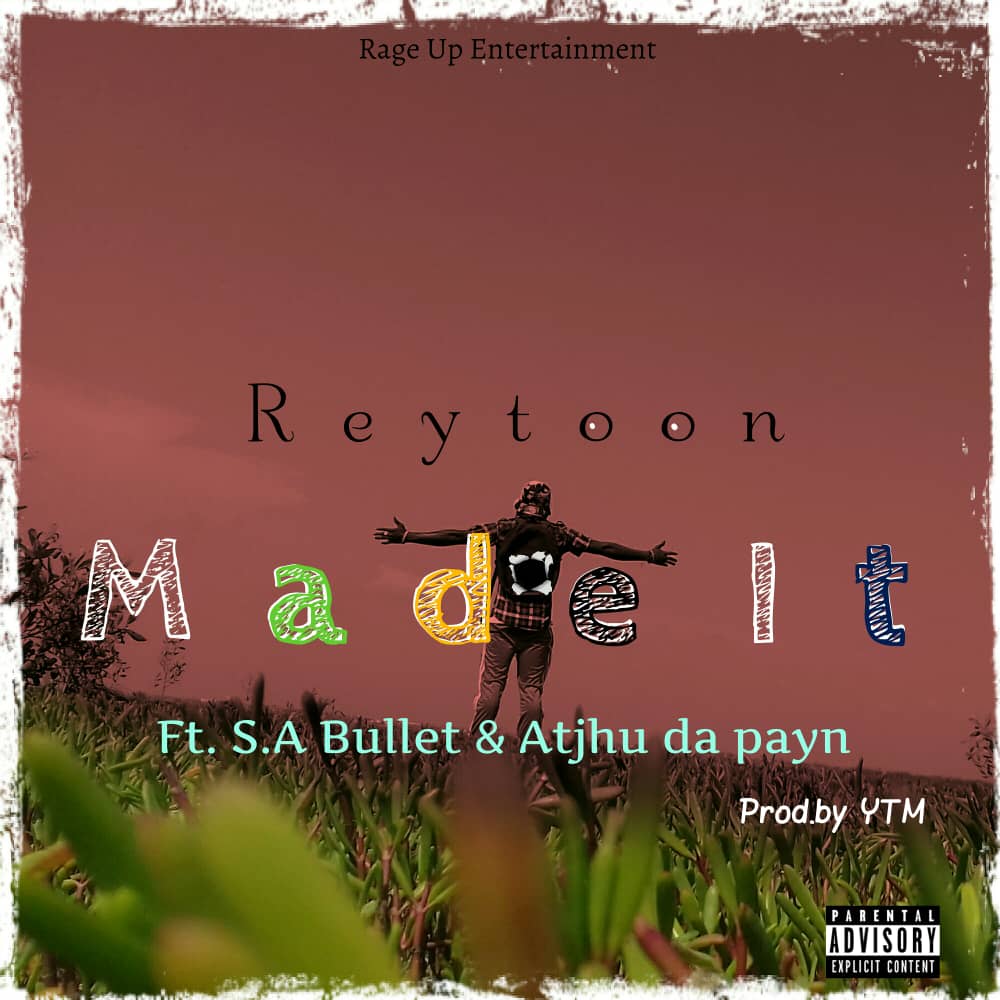