Dancehall artiste Stonebwoy has commiserated with the family of Artistes and Repertoire Manager of Zylofon Music, Kwesi Wilson, known in showbiz as Willi Roi.

Stonebwoy who was always criticised by Willi Roi, spoke about his death for the first time since he passed away on Sunday.

Speaking to Citi TV, the ‘Top Skanka’ hit maker also revealed how undertones of tension prevented him and Willi Roi from ever building a working relationship.

“May his soul rest in perfect peace, I’m sending my condolences to his family, his children and his wife and all those who love him.

I mean we’ve always known that he has always been on my neck now who is going to be on my neck. You know, to be honest had never even had a relationship with him that even grew sour. I only sat back to see one big man always on my case when I got the opportunity I addressed it and he knew,” he said.

Stonebwoy added Willi Roi was only being partisan on one side, that he did mind breaking another side.

“For the position that he stood he was suppose to be neutral enough and push the industry. People didn’t like him for that and I didn’t like him for that either because, I had no personal relationship with him neither did I remember doing anything to hurt him and even if I did indirectly I would have apologised to him already because I still don’t know. May his soul rest in peace,” Stonebwoy added.

Willi Roi, while he was alive was fond of Shatta Wale, an arch-rival to Stonebwoy in the music industry. He had publicly expressed his dislike about Stonebwoy, describing him as arrogant. 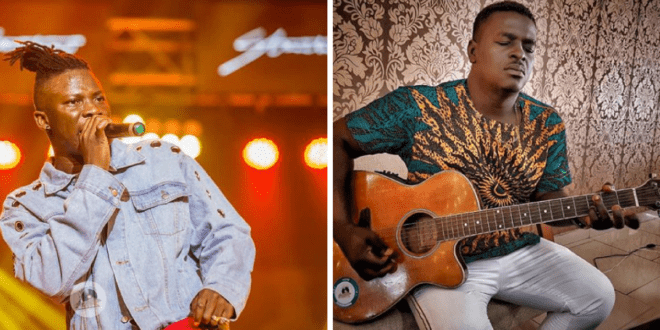 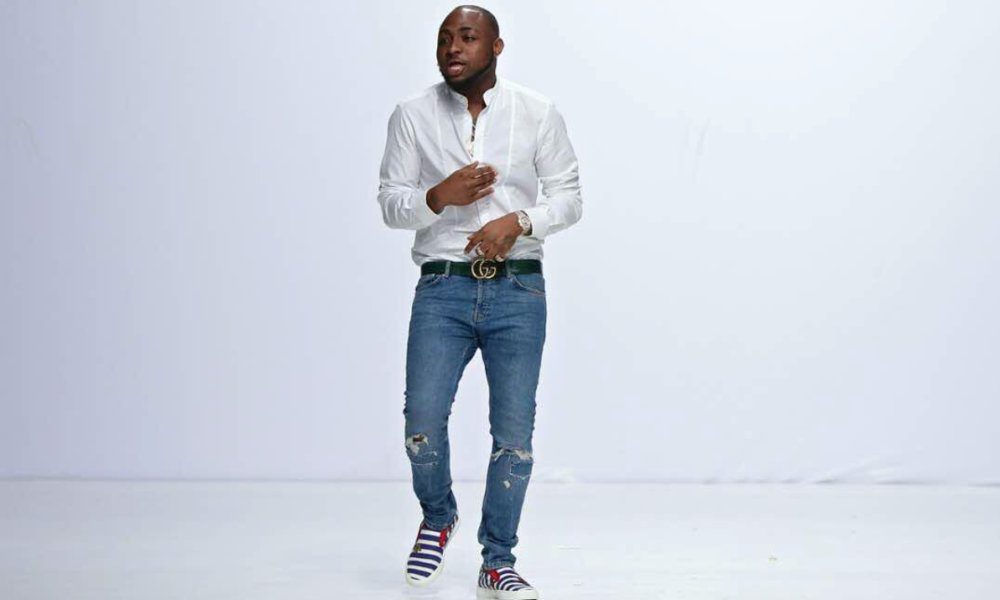 WATCH: Davido & his friends dance to “One Corner” after MTV EMA win 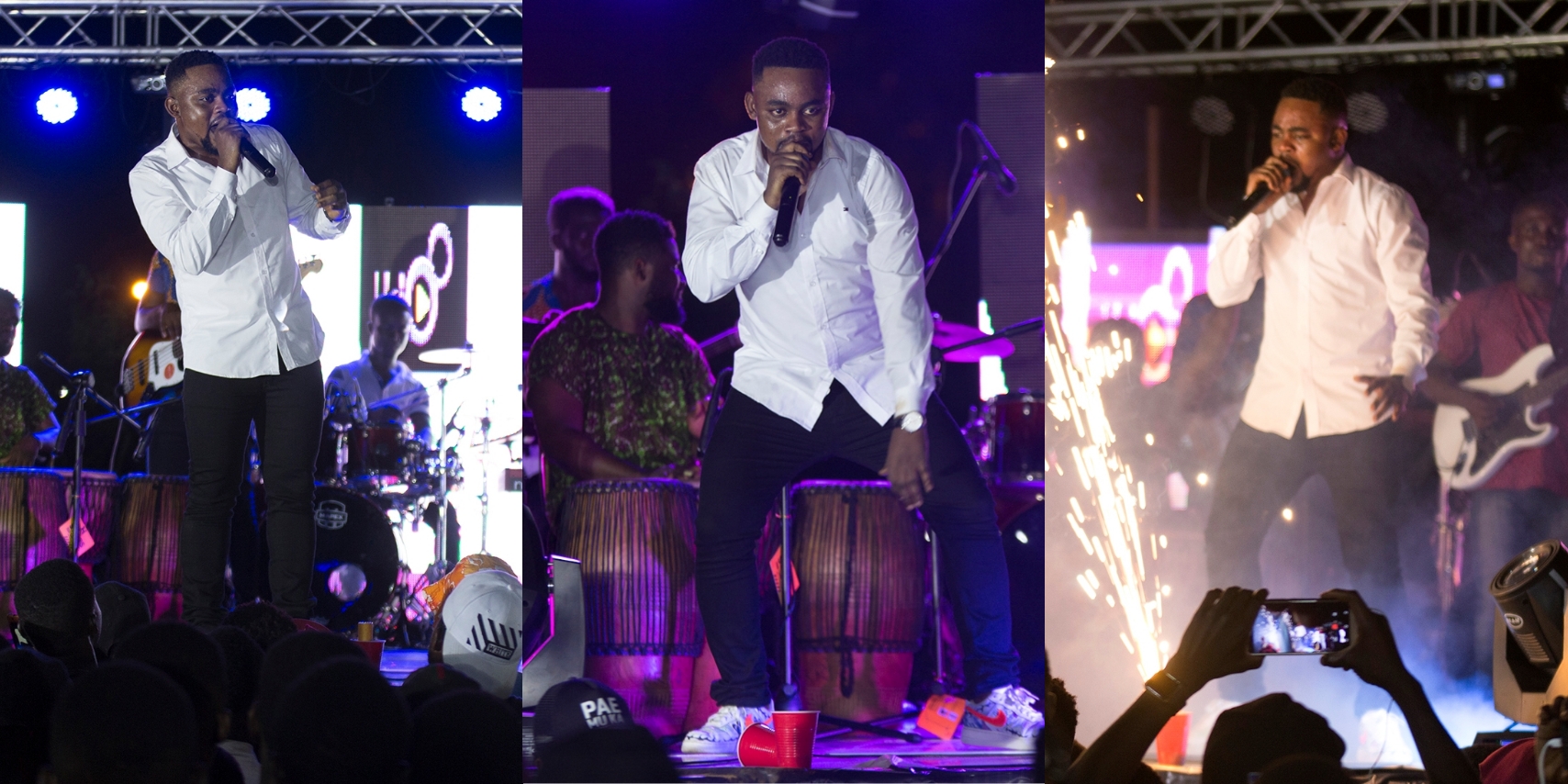 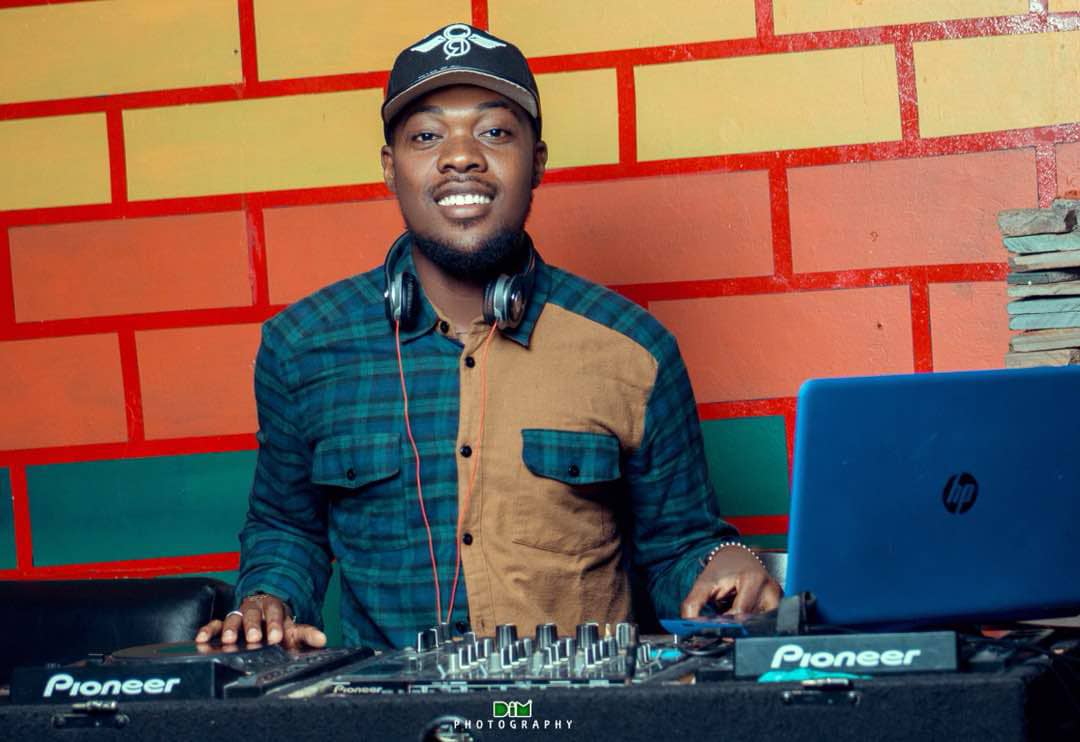 “Government Should Ban VGMA & Charterhouse” – A Plus Charges 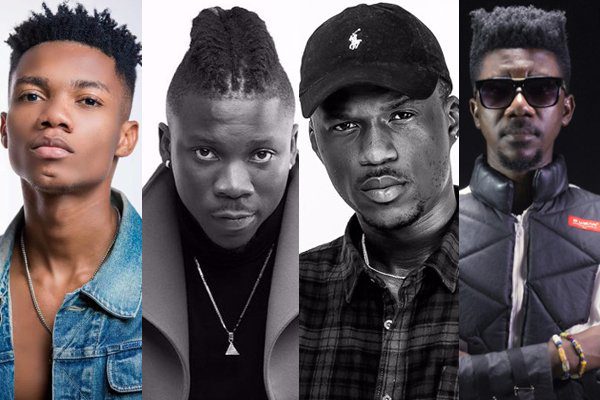