Facebook Twitter LinkedIn WhatsApp Telegram
Von Solomon known in Showbiz as Von has become the first ever Ghanaian upcoming rapper to hit over 135K views on Youtube with visuals of his first single ‘Twerk’
Remarkably, it is unusual for an upcoming musician attain such a feat within the short time frame but Von’s ‘Twerk’ hit over 135K views within 24 hours breaking Wendy Shay’s alleged record.
Reportedly, Ghanaians were made to believe that Wendy Shay holds a bragging right of hitting over 125K on youtube in few days with visuals of her new single ‘Uber Driver’.
However, Wendy Shay’s hype was shortlived after Von also released visuals for his new street jam ‘Twerk’
Von, who is Signed to Ruff Money Records under Sleek Media Group Limited released visuals of his new single ‘Twerk’ on June 3.
In less than 24 hours after it was released, ‘Twerk’ video hit 135K views on Youtube breaking the records of Ruff Town Records’ Wendy Shay who got the same number of views in 3 days.
The record must be set straight that Von hits 135K views on Youtube within 24 hours whereas Wendy who is currently the hype couldn’t be reached in the short time period.
‘Twerk’ video, directed by Kenny Andam Production is expected to make huge waves in the country as many Ghanaians have started to relate to it.
Take time to watch the ‘Twerk’ visuals below
https://youtu.be/uf8rRHSx67U

“YOU BE GOD FOR YOUR POCKET.” JAYSO TELLS M.ANIFEST

Wendy Shay is not Ebony, stop the comparison. 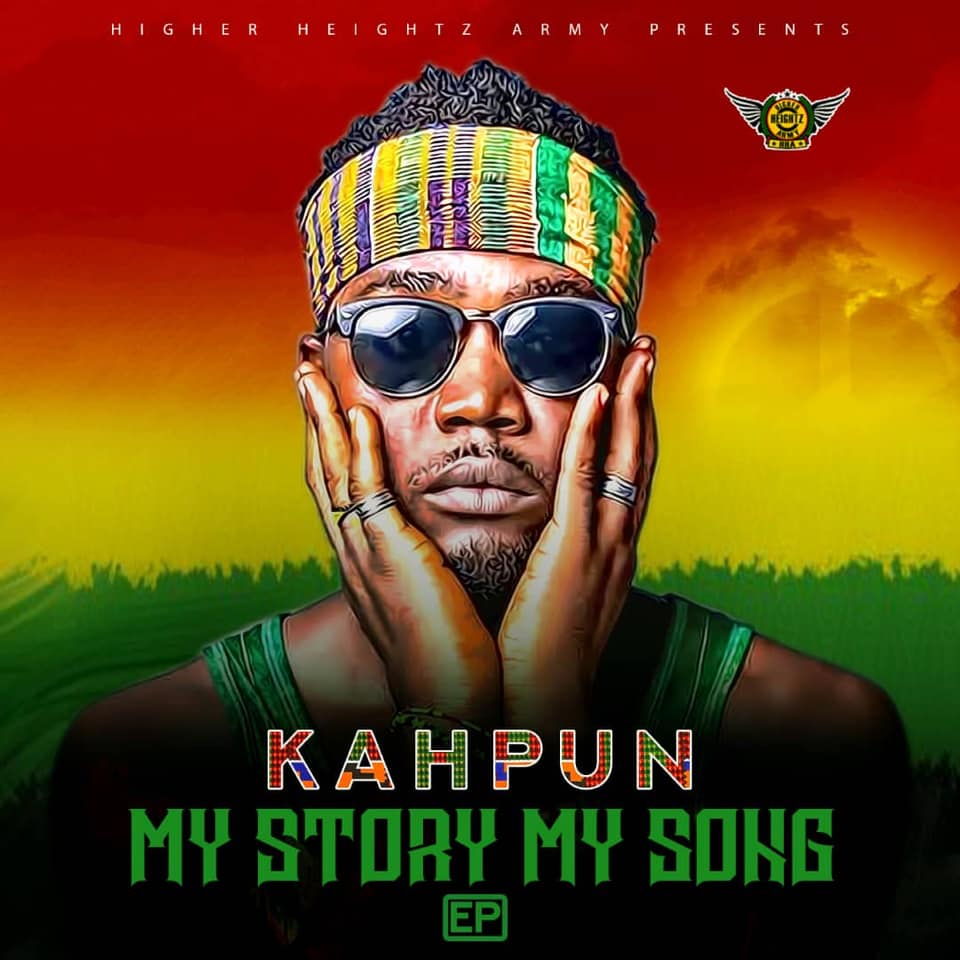 Photos From Kahpun’s My Story My Song Listening Party 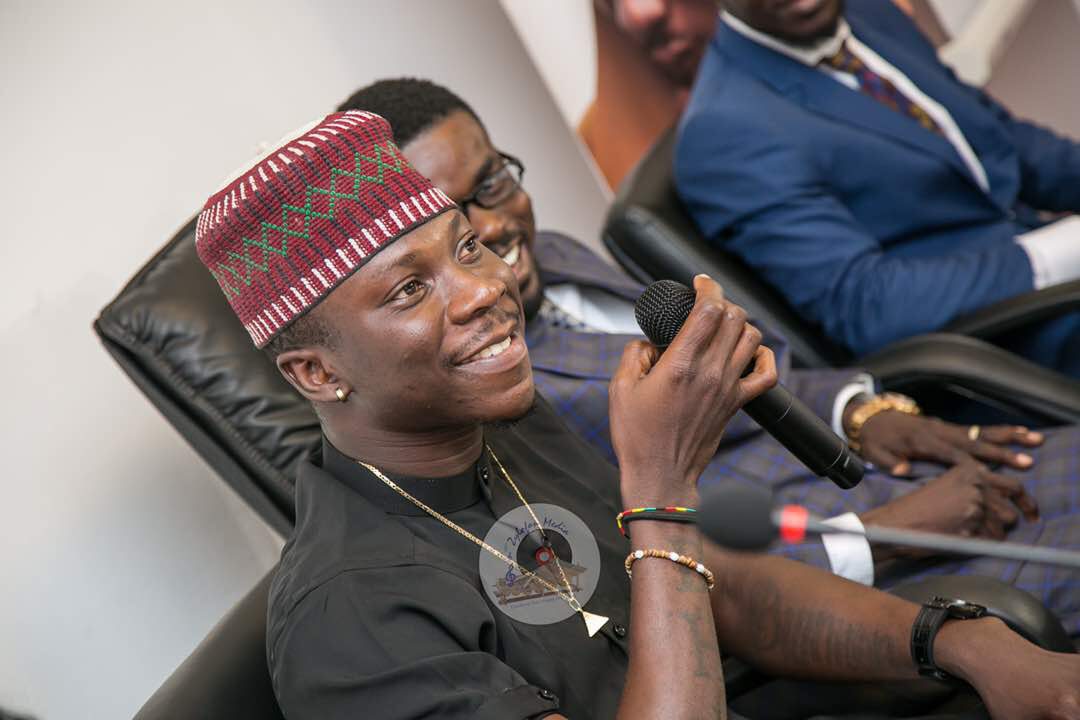 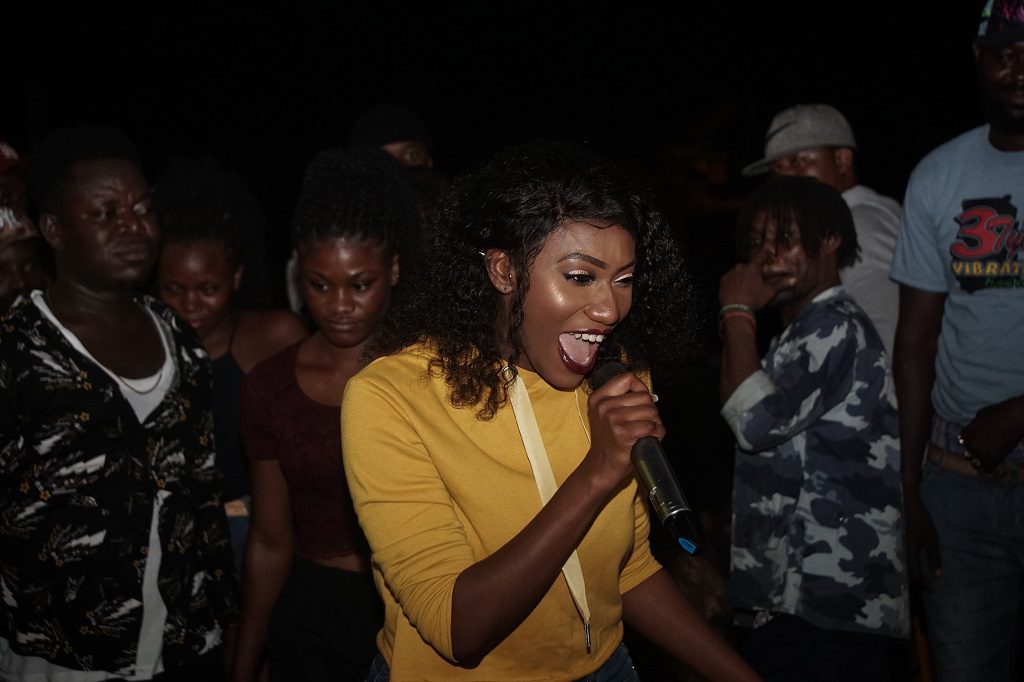 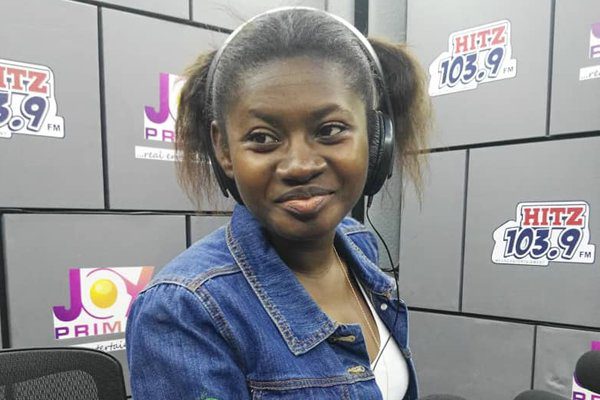