Ghanaian afrobeats and dancehall musician MulaGad is set to release visuals to his much anticipated music video with the CLUB hit maker Donzy in the coming days . The musician has released a teaser to his music video prior to the release date.

The video which was directed by Bra Eduaba of BLACK AFRICA STUDIOS with beautiful cast such as Veekeh_Ben a Nigerian Base in Ghana Model and many others starred in the video. 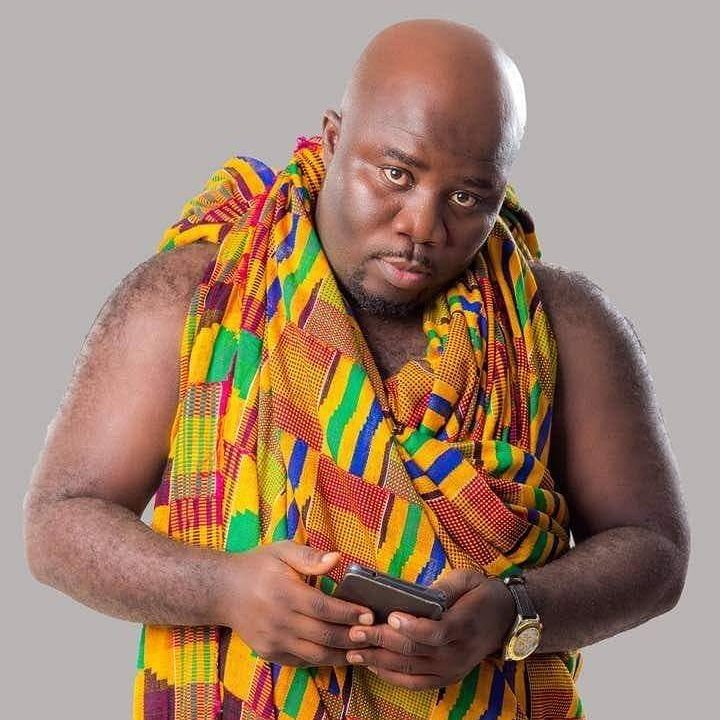 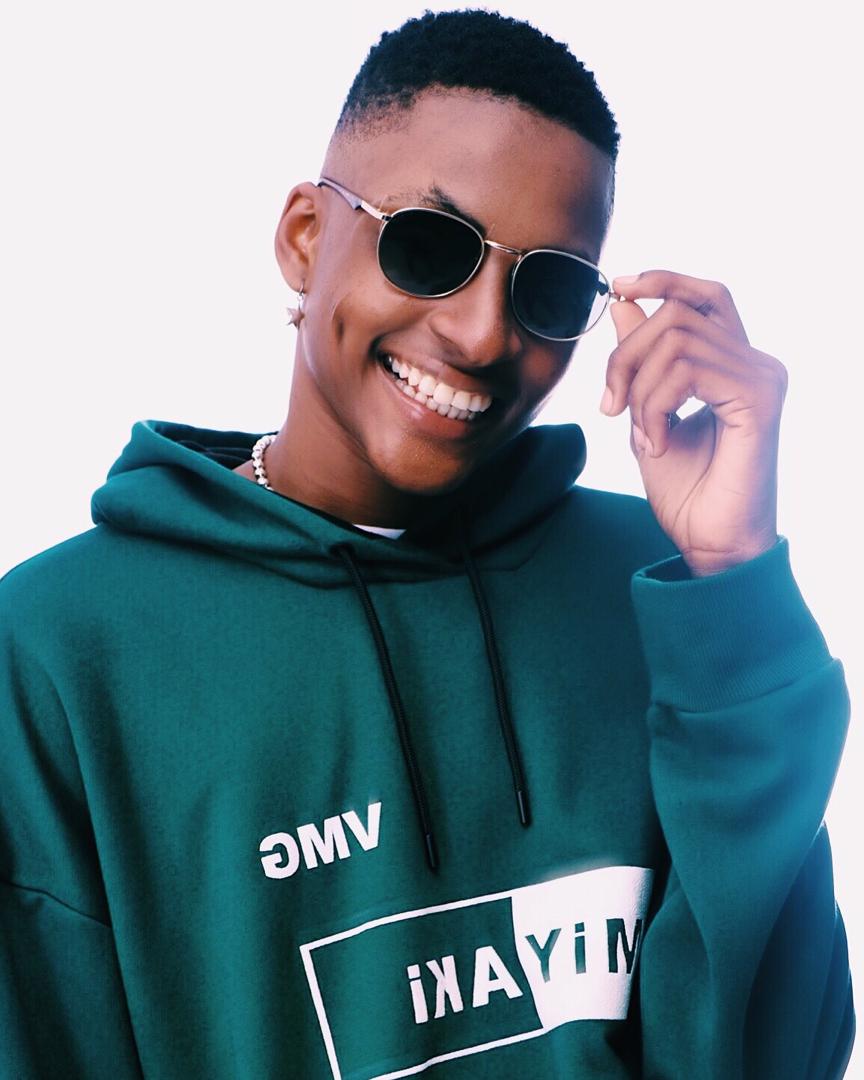 I love Younger Girls, But I Also Have A Thing For Older Women Too – MiYAKi 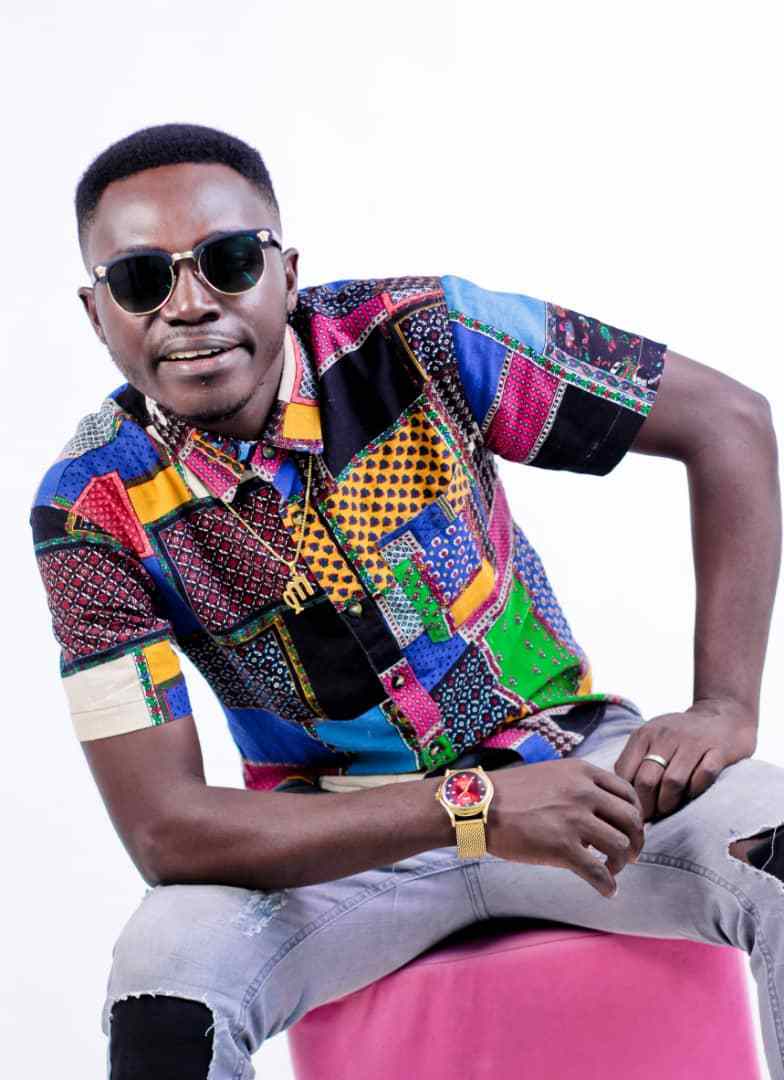 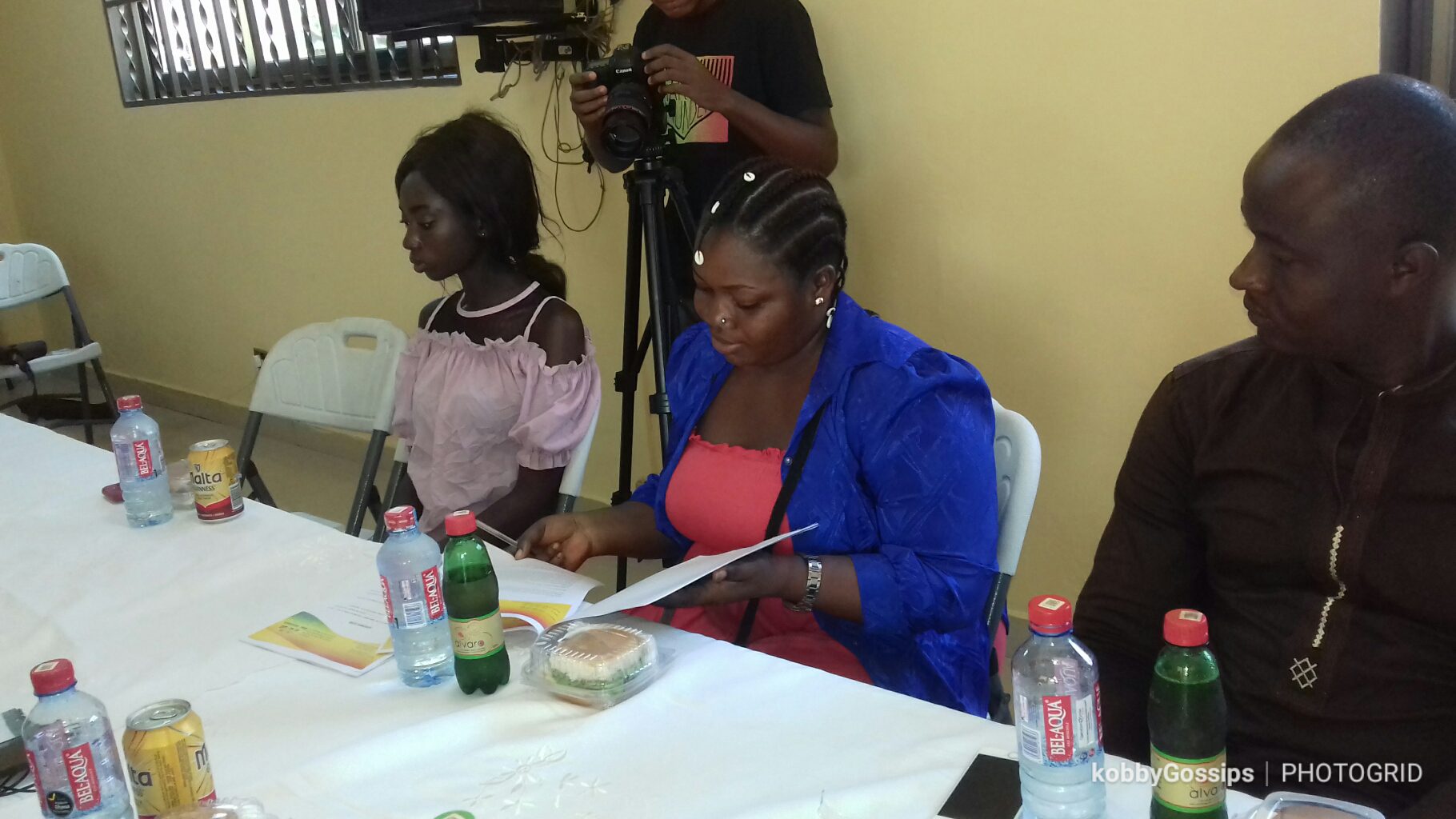 6 reasons why Shatta Wale is ‘angry’ with Ghanaian bloggers