Dancehall sensation Shakadan breaks away from his record label Binge Tv Records after a contract which was signed on September 19th 2018.

According to the dancehall artist, a whole lot of promises were made to him by the record label but none has been fulfilled.

Shakadan stated that he is just a little youth on the grind and as an up and rising artist the record label should have put a whole lot of efforts in his works. 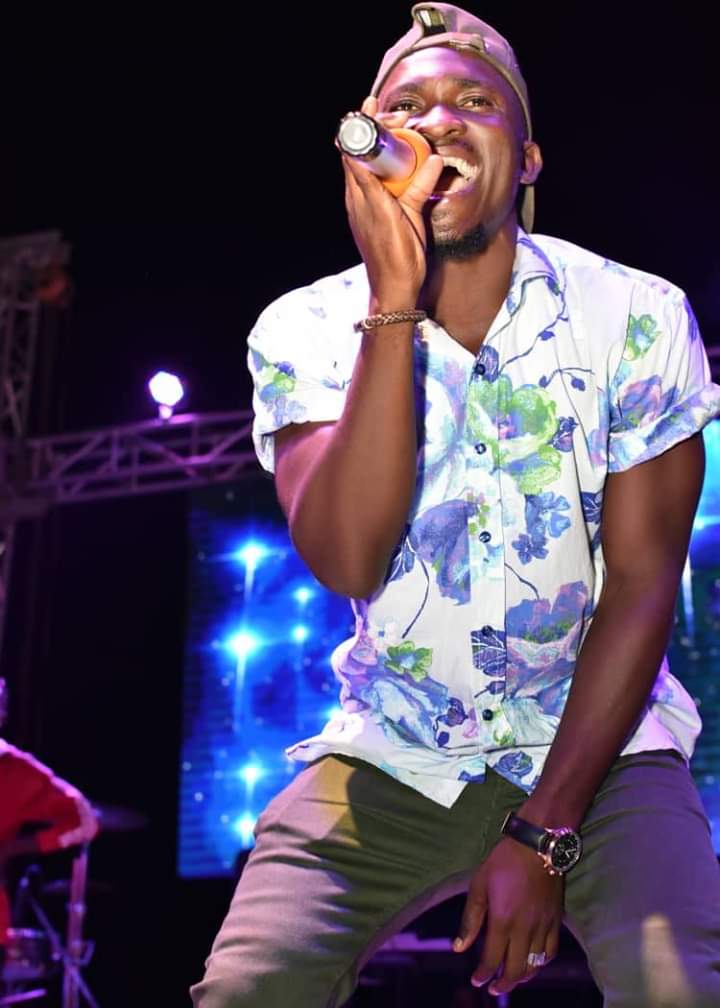 He further adviced his fellow rising artists not to rush into signing contracts which will help them to no directions because of it’s immediate benefits and loyalties.

I was promised a whole lot but it looks very different after I signed the contract but I believe this happenings is to prepare me on the journey ahead and will serve as a point of reference to know what to do and what really not to when i get another opportunity to sign a contract.

My contract with Binge Tv Record Label will be terminated on 1st March 2019 and am ready to work with any investor and any good grooming artist management team. 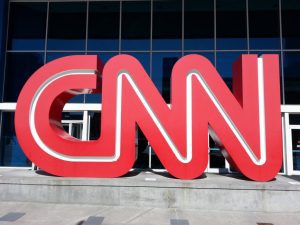 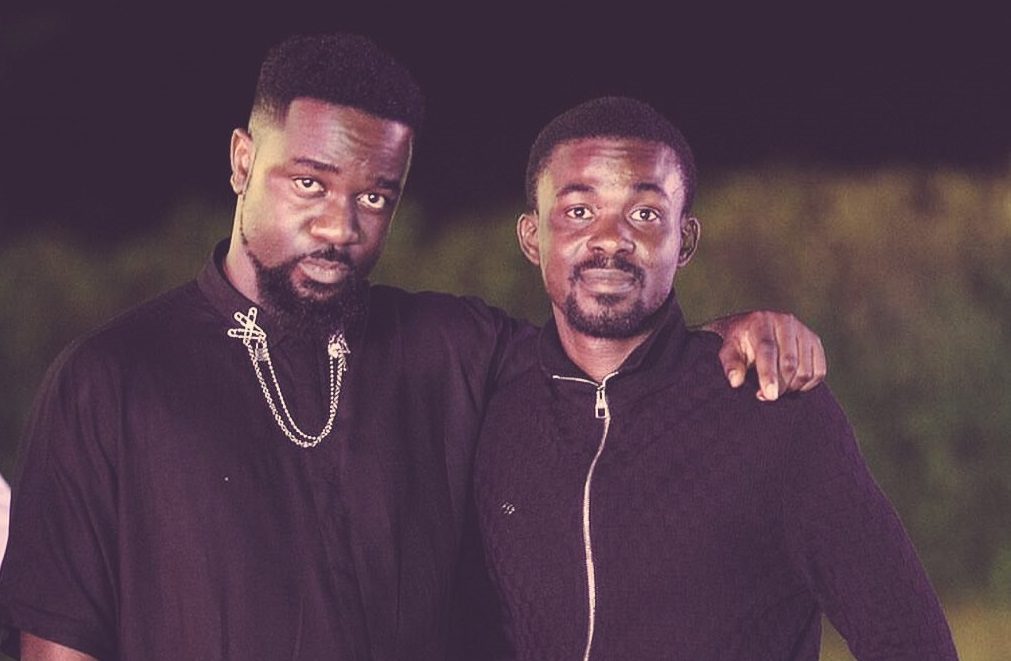 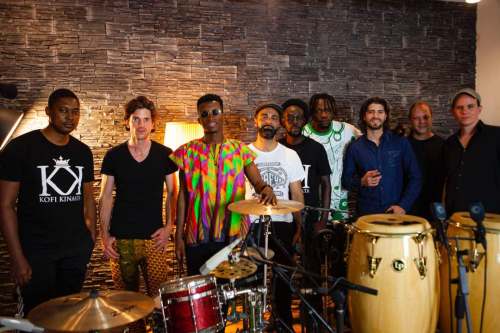 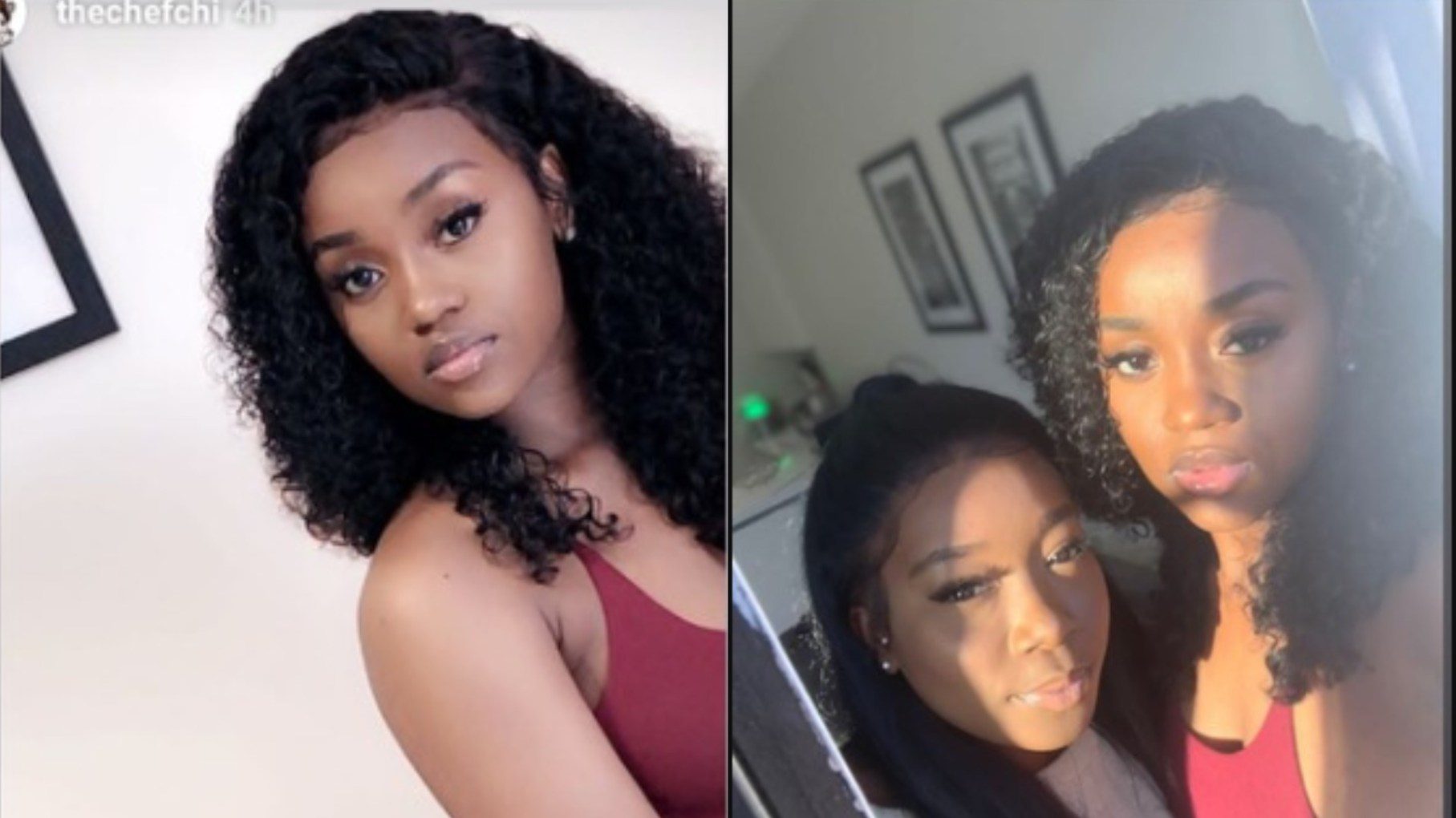 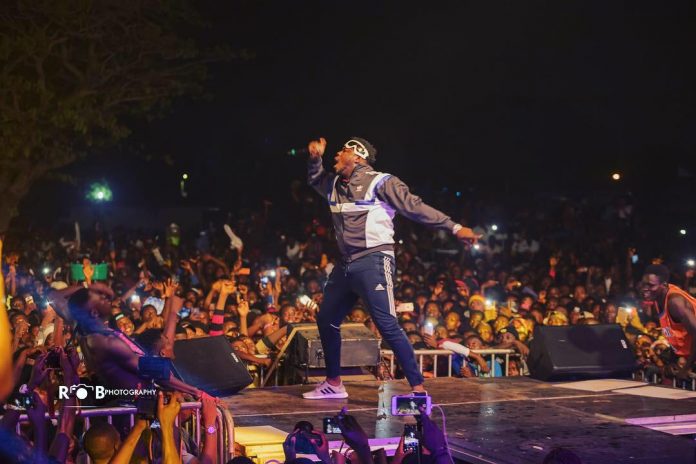