The former MP of Ekumfi District, Hon Abeiku Crentsil, becomes a laughing stock to the people of Ekumfi District and it’s environs in an attempt to negatively convey information about the present member of parliament “Hon Francis Kingsley Ato-Codjoe”.

The NDC parliamentary candidate, Abeiku Crentsil lamented during an interview granted on the radio that, the finance minister “Mr. Ken Ofori-Atta” exposed Hon Francis Kingsley Ato-Codjoe for failing to fulfill his promise of completing the landing beach.

In Abeiku’s submissions, he made references to Mr. Ken Ofori-Atta’s “review budget”. Saying, Mr. Ken didn’t include the Ekumfi landing beach in the several other beaches and it’s because Hon Francis has failed to deliver on his promise due to his inability to properly and effectively lobby for his constituency.

One may ask, “was that the only promise Hon Francis Kingsley Ato-Codjoe gave to the people of Ekumfi?” Virtually NO! – says by a concern community member

It’s believed that, the landing beach contract has been awarded and that, its action plan is yet to be drawn for other proceedings to commence. – by an insider

Now, eyebrows are beginning to be raised by the people of Ekumfi concerning the NDC parliamentary candidate “Hon Abeiku Crentsil” as people begin to ask what he actually did for Ekumfi District during his tenure of office.

An article published on 1st December 2016 by Odekro.org with a caption “Reports on the sixth parliament of the fourth Republic of Ghana” reveals that 255 out of 275 or 92.7% of MPs made at least one contribution to debates during their four-year tenure of office. 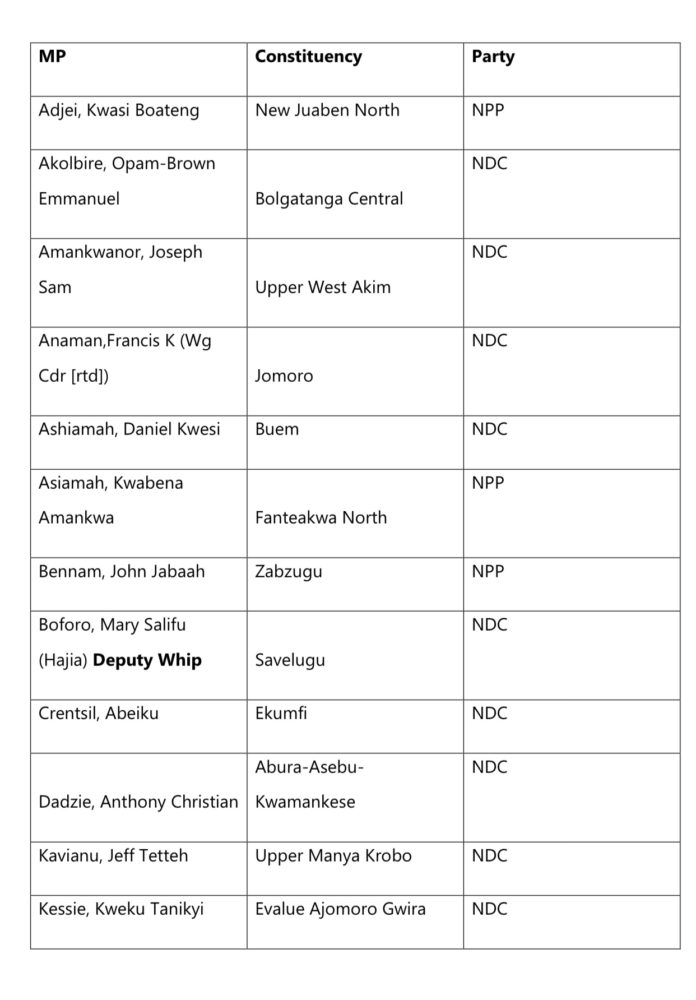 Hon Francis Kingsley Ato-Codjoe, the current MP of Ekumfi who happens to the Deputy Minister of Fisheries and Aqua-Culture has been the constituency favorite since his elect.

During a close random interview with some community members in his constituency, it came out that, Hon Ato-Codjoe is the type of leader that allows his actions to speak for him rather than executing things out of imagination.

Taking an excepts from the coastal fishing landing sites projects under the Tranche B facility, an amount of one hundred and eighty-five million, five hundred and seventy thousand united state dollars (US$ 185,570,000) has been awarded to the committee set to handle the said project.

Also, the government decided to shift the US$21 million China Development Bank (CDB) funds that were allocated to Elima to construct two fishing landing sites at Ekumfi in the central region and Osu in the Greater Accra region.

The Minister for Transport, Hon Ofori Asiamah however explained to the committee that the amount was inadequate to undertake the intended rehabilitation and expansion works in bringing the port to the desired standard, therefore the government had to remove the Elima project from the CDB facility.

Additional source; Hansards of the parliament of Ghana (2013-Jan.2017) 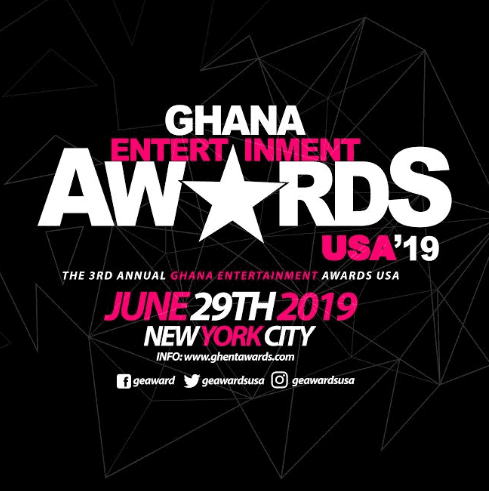 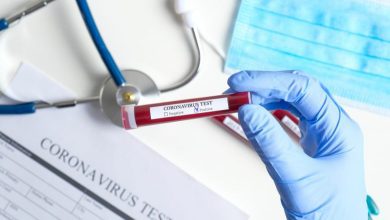 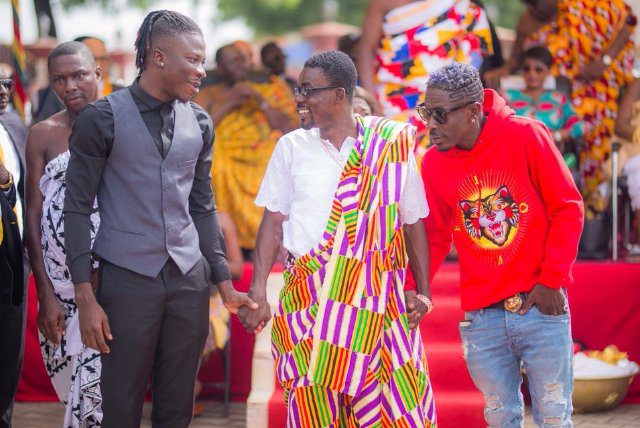 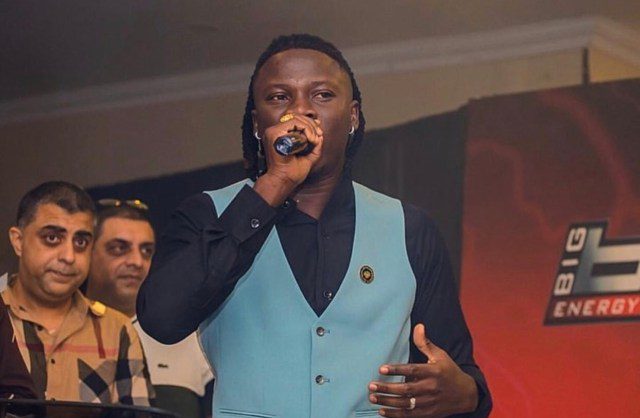 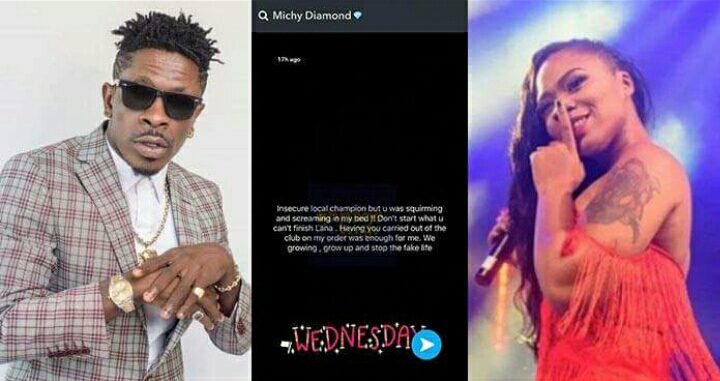