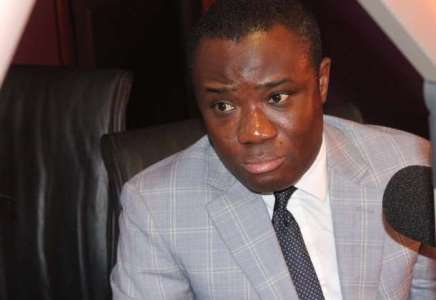 Mr. Felix Ofosu Kwakye has finally broken silence on the video making waves that he has had sekz with someone’s fiancée.

According to the former Deputy Minister of Information under former president John Mahama administration in the National Democratic Congress era, what was purported in the video isn’t true and people shouldn’t pay attention to it.

In the videos which circulated on social media, the Abura Asebu Kwamankese MP aspirant was seen engaging in a heated argument with the brother-in-law and the sister-in-law of the lady he was caught ‘chopping’ around 5 am.

According to the brother-in-law who was recording Mr. Kwakye, gave the name of the lady as Dela and disclosed that Dela happens to be the fiancée of his brother who lives outside the country and set to marry her soon.

In explaining whatever happened, Mr. Kwakye explained that the video in question was recorded in 2019 during the build-up to the NDC’s primaries which he was elected to represent the people of Abura Asebu Kwamankese.

Explaining what he was doing at the lady’s house at 5 am, the outspoken NDC guru disclosed that he had left some things he was going to donate at the lady’s residence and was going to pick them at dawn only to be accused of sleeping with the lady.

He further revealed that he met the brother-in-law and sister-in-law at the lady’s residence who accused him falsely.

“I kept the items for my primaries at the ladies’ house. Some hospital beds and 1,200 pieces of cloths. I didn’t have space at my place.

“I had gone for it at dawn on my way to the constituency and two women came there with a guy saying I had something to do with the lady. I had absolutely nothing to do with her”, Mr. Kwakye explained. 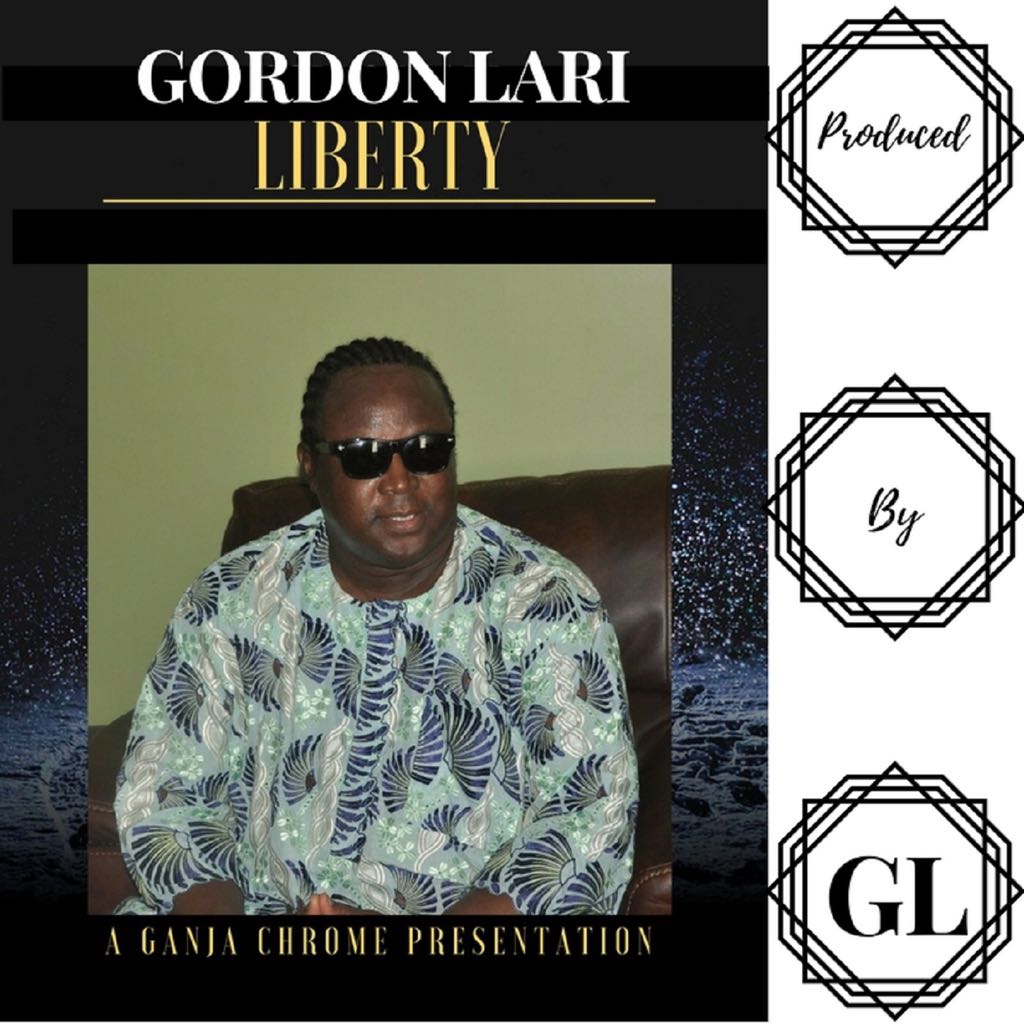 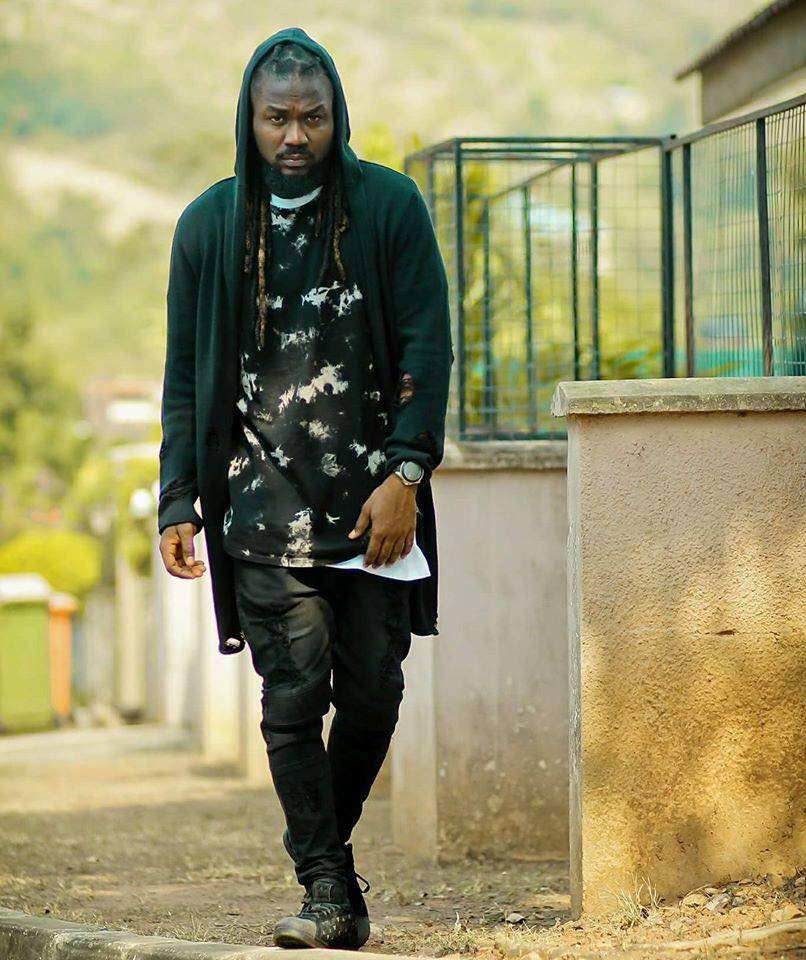 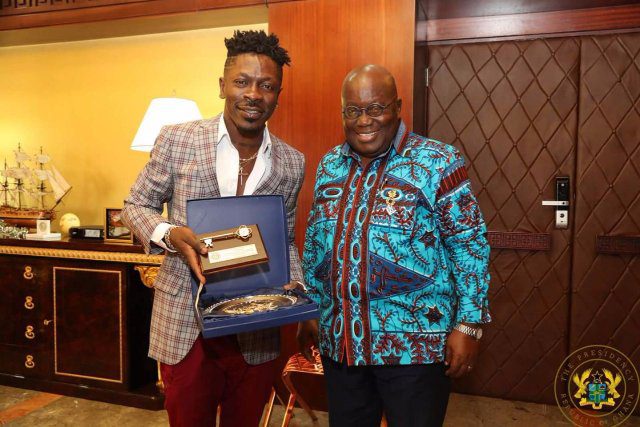 Akufo-Addo has endorsed me as the ‘Dancehall King’ – Shatta Wale 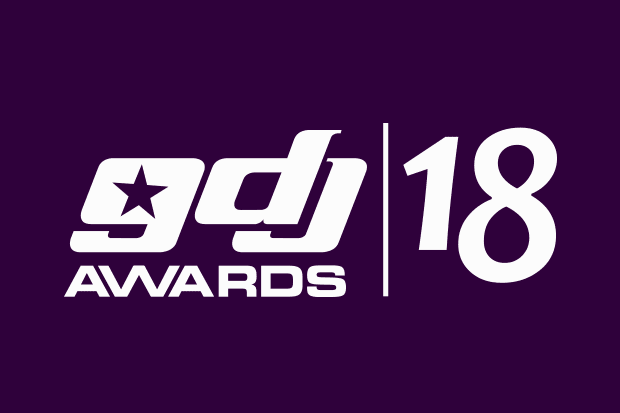 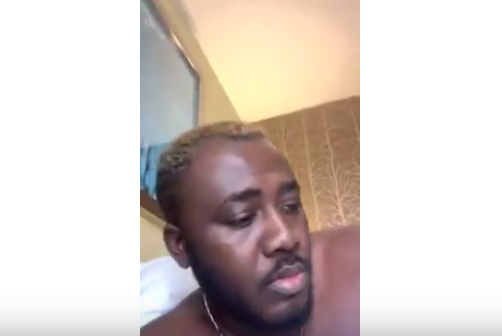 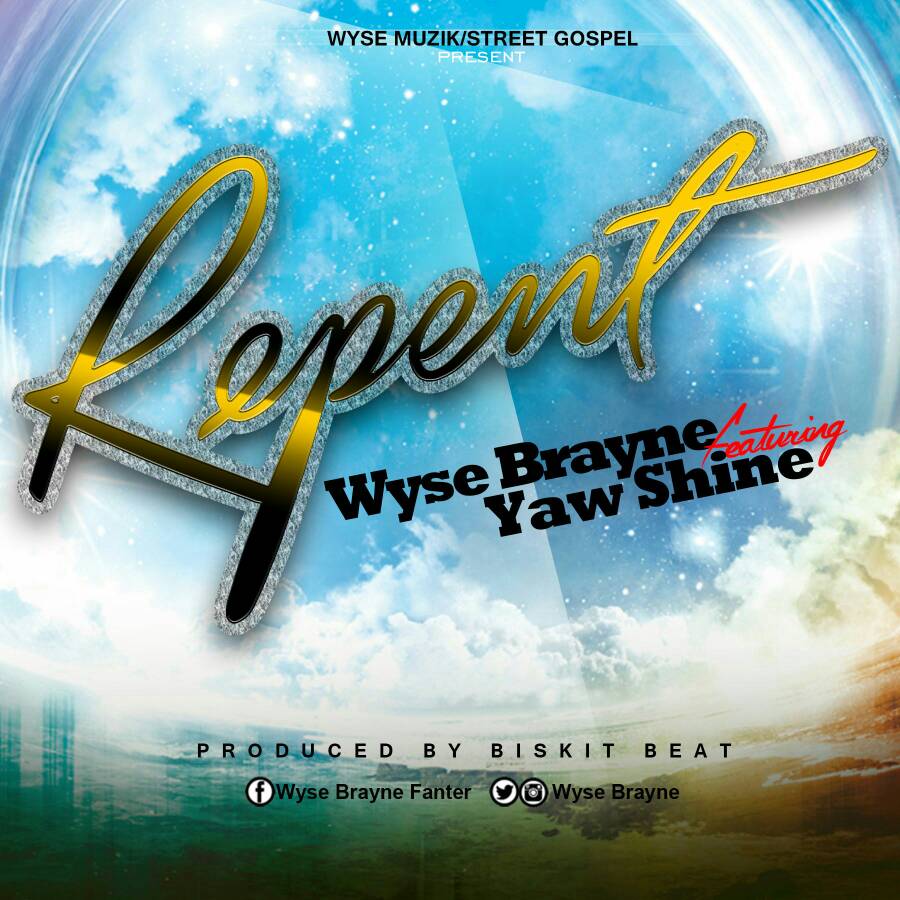 Wyse Brain To Release A New Song On His Birthday