In a recent interview with Amansan Krakye on Radio Central’s drive time show after winning in the “Record of the Year” category at the Vodafone Ghana Music Awards (VGMAs) over the weekend at the Accra International Conference Centre, the PhlowDucation hits maker made a clear revelation on how he feels on his victory without winning the “Rapper of the Year” which many heavyweights in the Ghanaian music industry tipped him.
Teephlow stated that, he is much happy winning the “Record of the Year” because he wanted to send a good message to industry players and he thinks it went down well with #StateOfTheArts .
Whence a step for greater things to happen. He explained that, Since the “Record of the Year” is about contents, production and the impact of the song in all, The VGMA Academy considered the messages he was trying to send out there and urged fans and industry players to go deep and listen to the contents in the song. That is what he wants people to take note before coming up with their criticisms. He added that, He is much excited looking at where he is coming from and the struggles he has been through from Cape Coast till winning at the VGMAs. 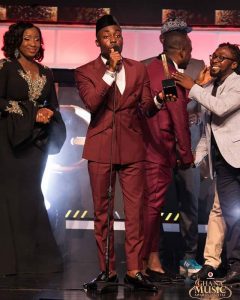 On the side concerning the “Rapper of the Year” award, going to Sarkordie, Teephlow noted that, He feels any body in that category could have won. But Sarkordie stood a good chance to win aside himself (Teephlow).
Teephlow added that, though he felt very sad not winning the “Rapper of the year” because his fans pushed in more energy and resources towards that particular award which happens to be his favorite.
“At the end of the day, there is tension on your shoulders because your fans voted and they want to see victory and feel proud. Though we didn’t win in that category, but there are more years ahead so we should keep expecting more” He added.
Teephlow mentioned he always want to put Central Region, Cape Coast on the map which is in progress.
“During the VGMAs nominees jam in Cape Coast, I realized that, the fanbase has grown deep love for my brand and music and I think I shouldn’t take it for joke”. He revealed. Phlow hinted his management team are planning on a mega celebration on the streets of Cape Coast to say thank you to the fanbase there for their loyal support which they should expect soon. He urged Ghanaians to say prayers for artistes and musicians daily when they go on their knees to pray and also challenged road users to keep their eyes on the road to stay on the safer side especially now that accidents on our roads are on the rise.
He finally thanked Ssnowbeatz and Possigee for the wonderful production they did on #StateOfTheArts.

My Career is About Preaching Love, Not Insulting Other People – Stonebwoy 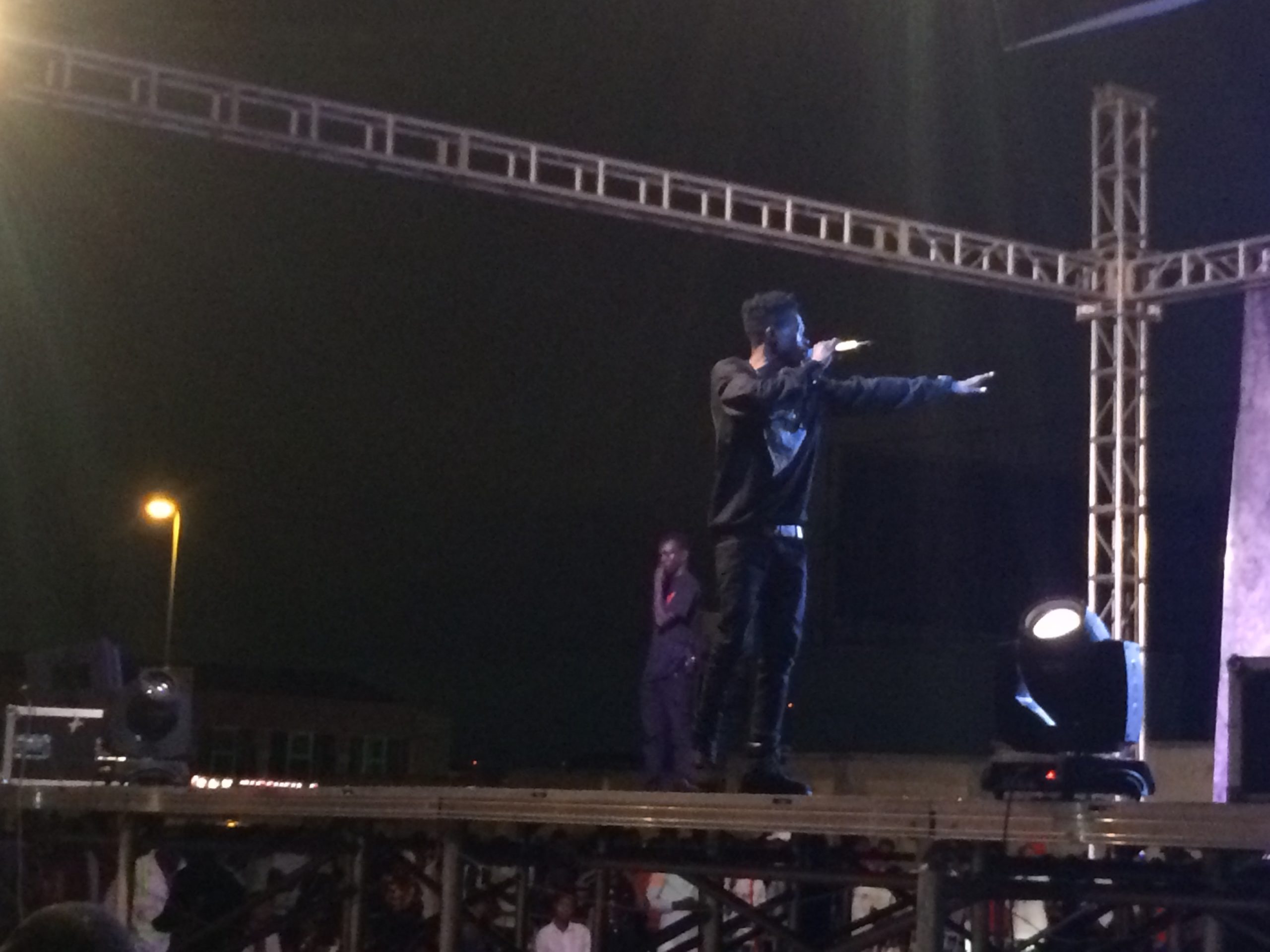 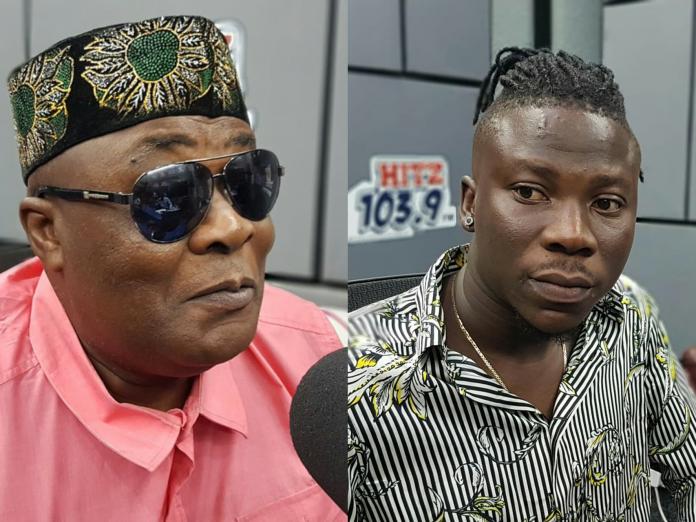 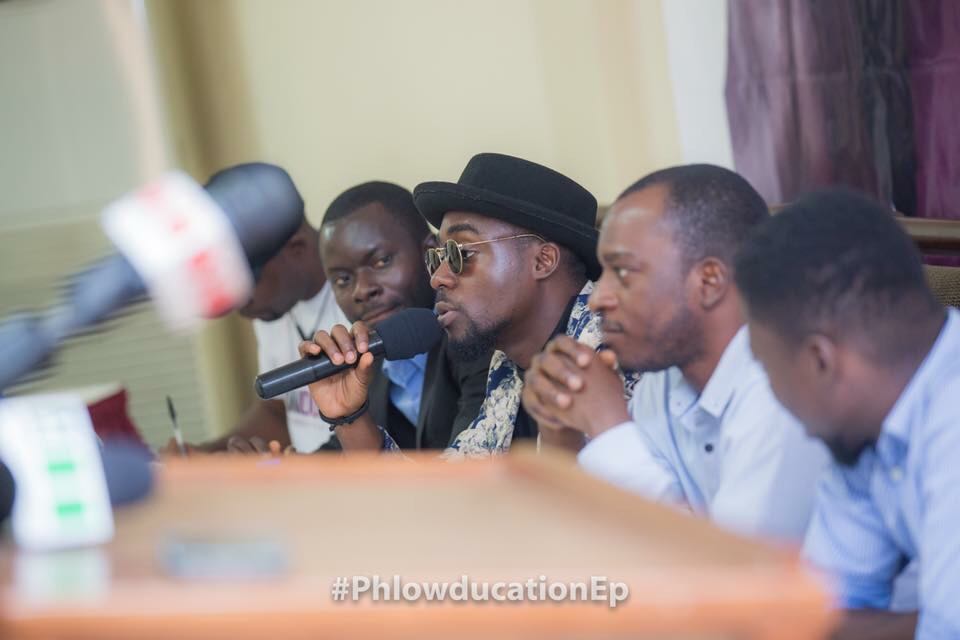 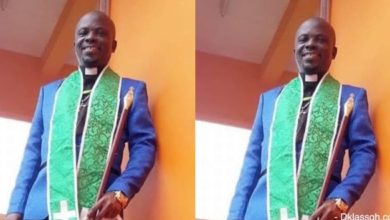 Video: Apraku My Daughter is dead