Stonebwoy has said he did not have any idea that ‘Eat’ by Mr Drew, which he was featured on, was a cover of singer Rotimi ‘Love Riddim’.

His comment comes after the video for ‘Eat’ was taken off all streaming platforms for copyright issues.

One Ghanaian had reported to Rotimi that his song ‘Love Riddim’ had been stolen and remastered to produce ‘Eat’.

Speaking on Daybreak Hitz on Hitz FM, Stonebwoy said Mr Drew had requested to be featured on the song because it was good.

Stonebwoy said he later found out, through his brother, that ‘Eat’ sounded exactly like Rotimi’s song, ‘Love Riddim’

“I reached out to him on Instagram and he said it was a cover. Then, I said ‘if it is cover just do what you have to do because people do covers’,” he told Andy Dosty, host of the show.

He stated that he asked Mr Drew to go through the needed procedures before releasing the song.

The Dancehall artiste said that when he was informed that the song was taken down, after the release, he questioned whether the original owners felt ‘Eat’ was bigger than theirs.

Stonebwoy said that he never assumed that the issues with copyright had not been solved.

The ‘Nominate’ hitmaker said that he is disturbed that people are calling him out after the scandal.

He explained that his verse on the song was completely original and was expecting Mr Drew and his team to leave him out of the copyright issues.

“If the trouble had come I think the best thing for them to do is reiterate the love that I have shown them…it is not my business to come and clear your song and make sure things are done right,” the ‘Run Go’ hitmaker added.

Stonebwoy said that he only worked on the song because of the love he has for young artists, the need to see them do better, and Mr Drew’s record label boss Kaywa.

Mr Drew on the show apologized to Stonebwoy. 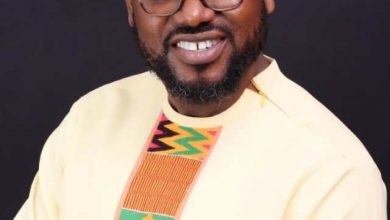 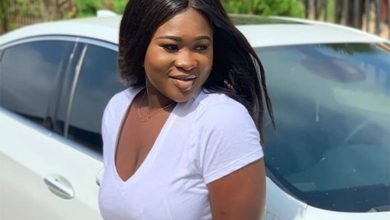 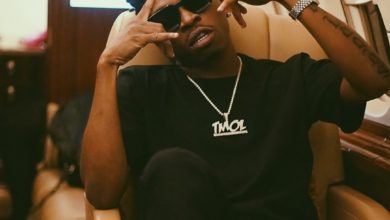 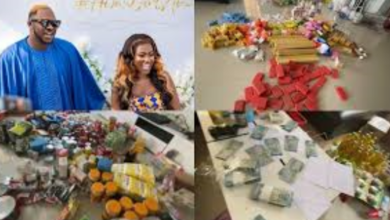 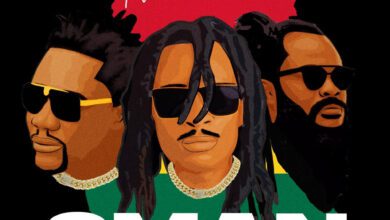