Video : Here’s What Michy Said About Shatta Wale And Beyonce’s Already Video. Former empress of the Shatta movement empire and baby mama of Shatta Wale Miss Diamond popularly known as Michy has broken her silence on the historic feature of Shatta Wale on Beyonce’s Black is King album following the release of the official video of their “Already” song.

Barely 24 hours after the release of the video which has portions shot on locations in Ghana, the now touted biggest project in Ghana music history is receiving various plaudits from several personalities both local and international.

And speaking in an interview with Nkonkonsa.com, the ex-fiancée of the African Dancehall King said she is very proud of the achievement of her sons’ father.

“I’ve already told him whatever I want to tell him…. I mean, of course, he’s made it. It’s big, it’s awesome, these are the things we talked about before this day came on the 2 by 4 bed in Nima. We talked about a lot of things and you know, he’s shown the power of what true manifestation is,” She said.

Shatta Wale and Michy’s love history even though did not get the perfect ending one would expect, at least not yet, date as far back as years ago when the Ghana Music Awards Artiste of the Year Award winner was hustling for a breakthrough in the ghettos of Nima.

It is therefore not surprising as Mitchy has come out to reveal what the very ambitious artist may have prophesied about back in the day. Once again both individuals have proved that there is still love where love failed. Been ex partners doesn’t make people enemies.

Check the video below; Video : Here’s What Michy Said About Shatta Wale And Beyonce’s Already Video

#PRESSPLAY: @michygh said @shattawalenima told her about his dream to collaborate with @beyonce long ago on their 2 by 4 bed in Nima. . Shatta has made history today with Beyonce on the #BlackIsKing and his baby mama Michy says she's happy for him because his dream has actually manifested. . Link in our bio for the full exclusive chat with Michy and subscribe to YouTube channel. 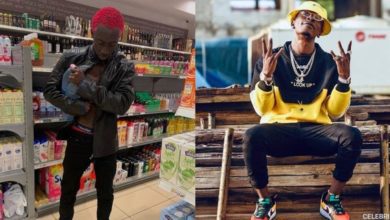 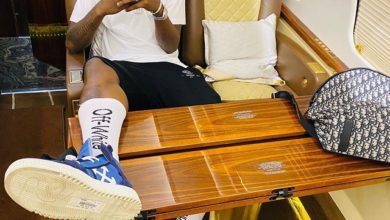 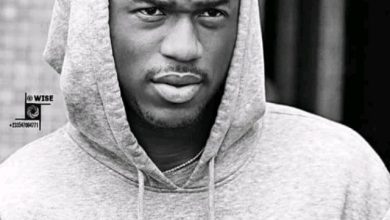 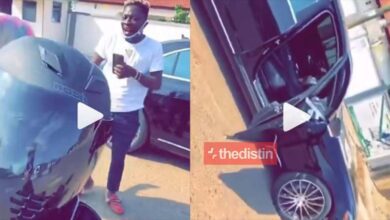 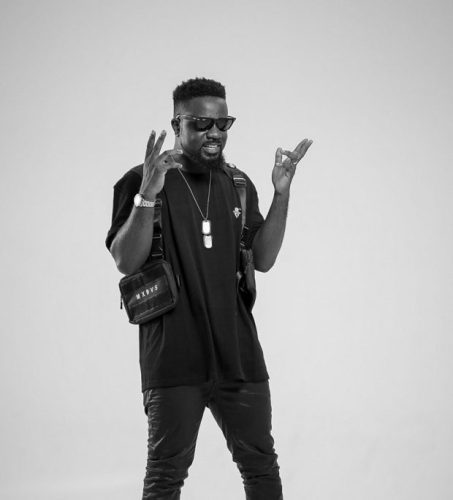