Ghanaian rapper Sarkodie and Nigerian singer Yemi Alade seem to be patching things up after falling out two years ago.

The two fell out in 2017 when Alade featured Sarkodie in her song, Ego, and he failed to show up for the video shoot.

At the time, Alade accused Sarkodie of being unprofessional and the two appeared to have had little contact until now.

Sarkodie initiated the truce by sharing a new song by Alade and Beninese singer Angélique Kidjo on Twitter.

Alade thanked Sarkodie and the rapper replied with a request for a follow back.

When Alade did so it delighted their fans.

“We love u queen alade,” Kabutey. 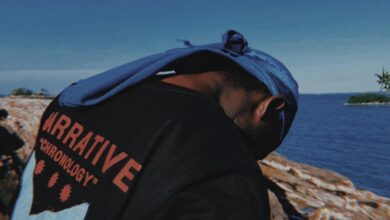 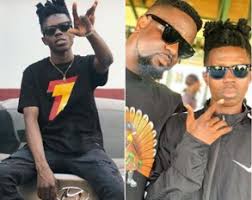 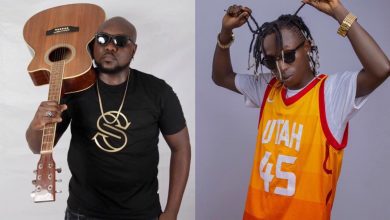 I see Patapaa As A Clown, Not An Artiste – Mr Bankz Fires 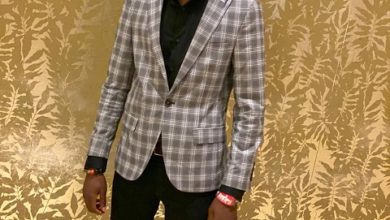 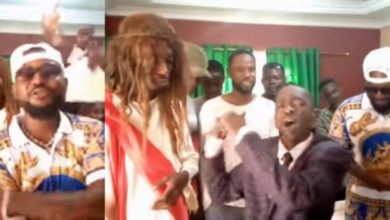 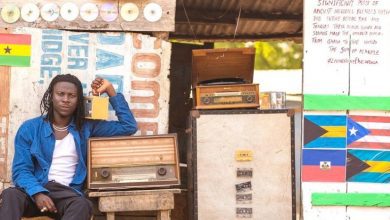 Here is Why Stonebwoy’s Album is titled “Anloga Junction”