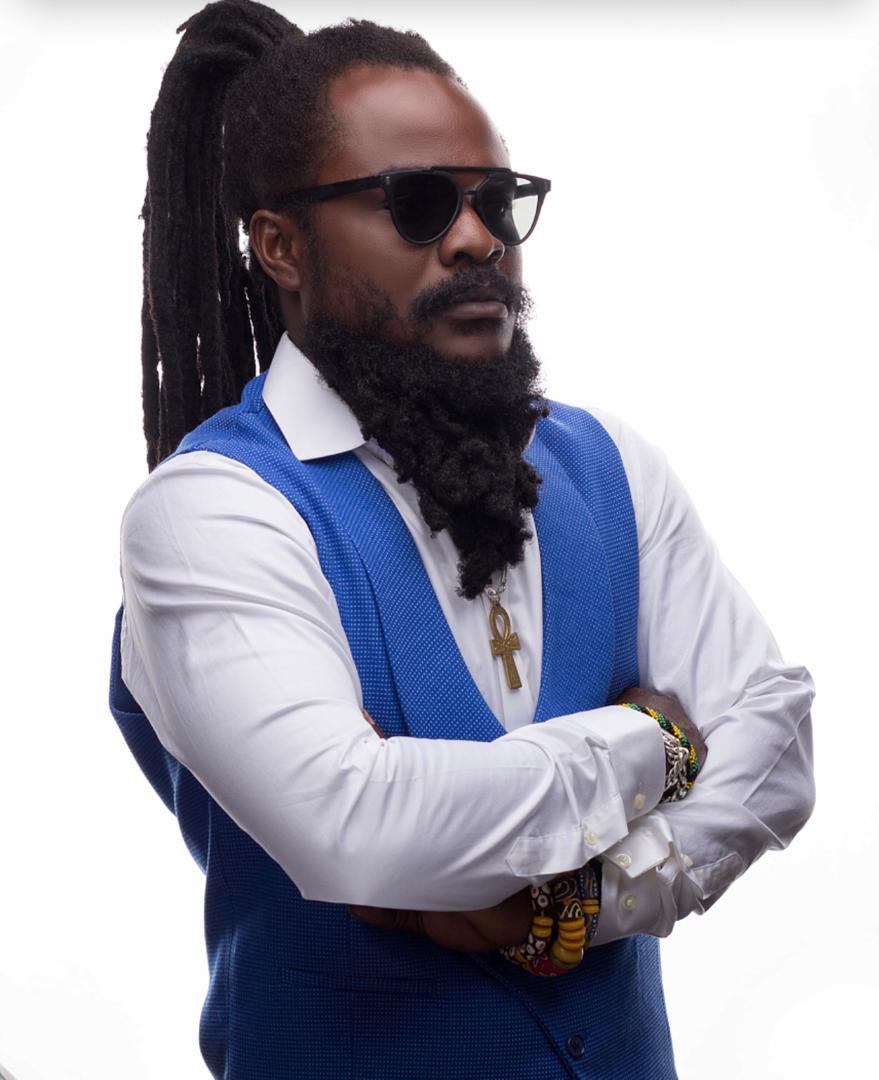 Ras Kuuku has been rushed to the hospital for treatment after he broke down during his performance set.

Ras Kuuku and Kamelyeon were having a jolly time on stage with back to back sets as undercards for ‘Asaase Sound Clash’ when suddenly the Puom Boss broke down.

According to Michael Asambo (Biggest Boss) who manages Ras Kuuku, he dislocated his arm. He has been rushed to the hospital for immediate attention. 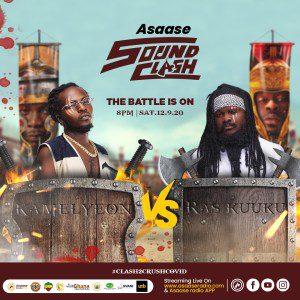 Watch how it all went on stage before Ras Kuuku was rushed out: 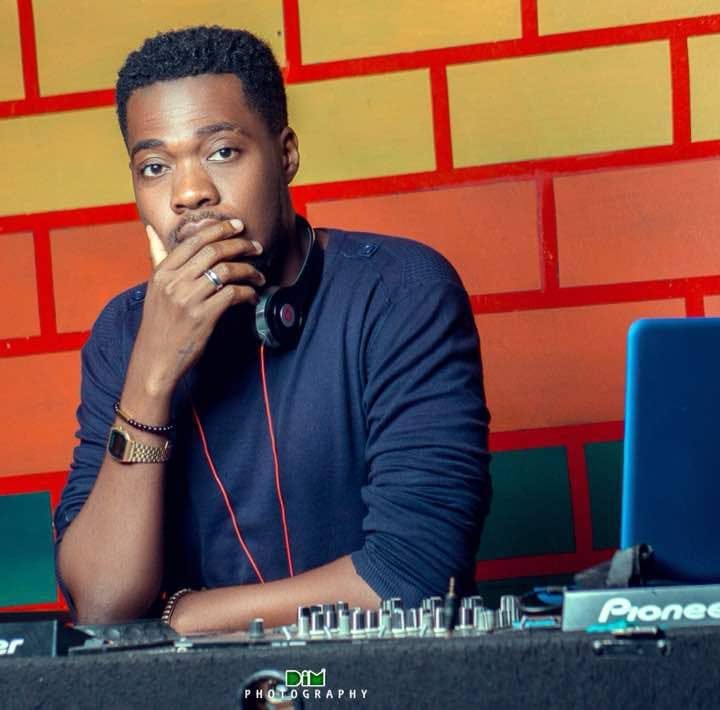 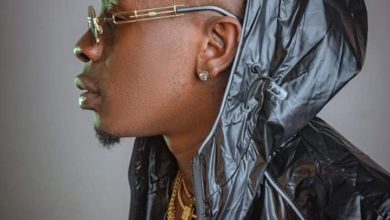 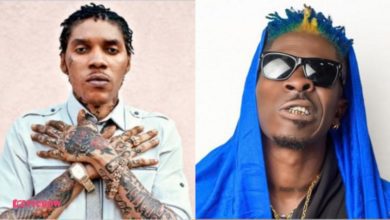 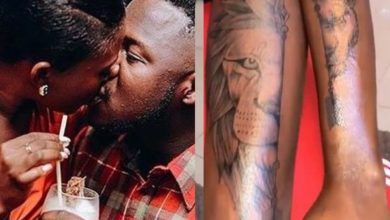 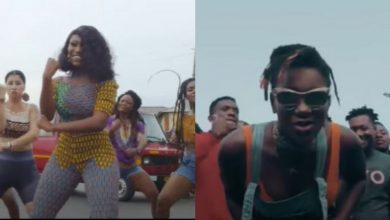 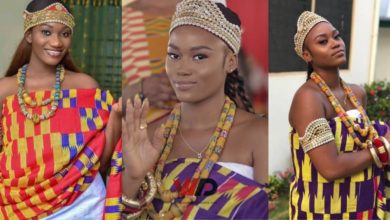