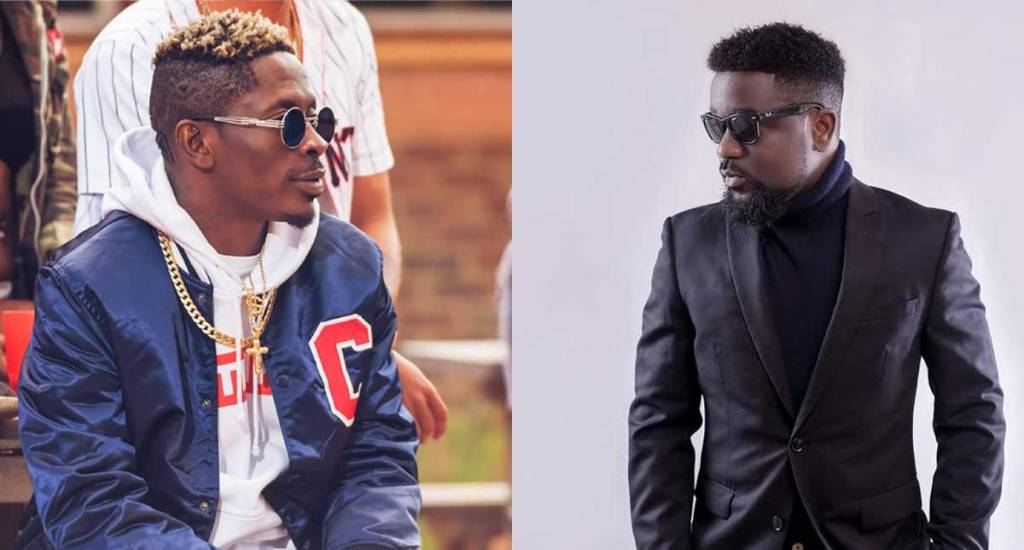 Rapper Sarkodie has told Dentaa Amoateng on the Dentaa Show that he’s ready to call a truce and smoke the peace pipe with his former buddy Shatta Wale only if it can be done privately with no cameras around.

The feud between the pair was reignited after Sarkodie dropped his Subzero song- a track which was interpreted as a diss song to Shatta Wale, Ball J and Asem. ‘Subzero’ plunged social media into a state of excitement as pundits and music lovers dissected the message in the song.

Shatta Wale shot back with verbal attacks on his traditional Facebook Live platform, which further deteriorated their relationship. However, Sarkodie suggested he has nothing personal against the Dancehall act and will make peace with him.

“I don’t do the showbiz thing. I will be willing to settle our differences if it is not for the cameras. I will settle things with Shatta Wale if only it is real,” the rapper told Dentaa. 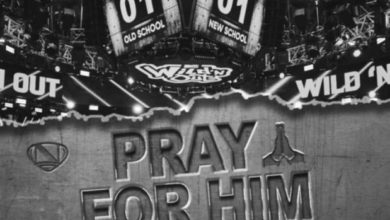 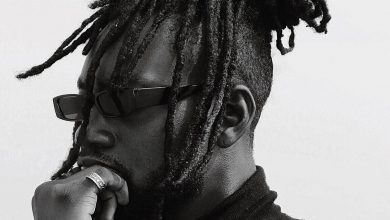 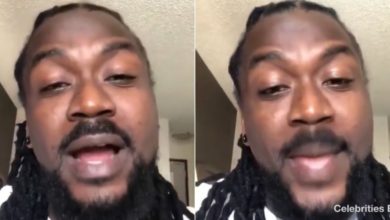 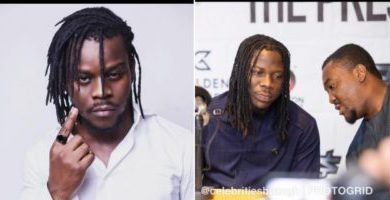 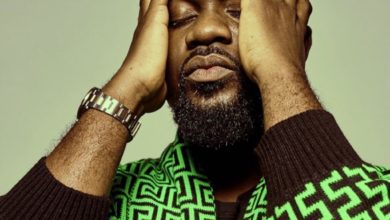 ‘A lot of lessons to be learnt in these times’ – Sarkodie 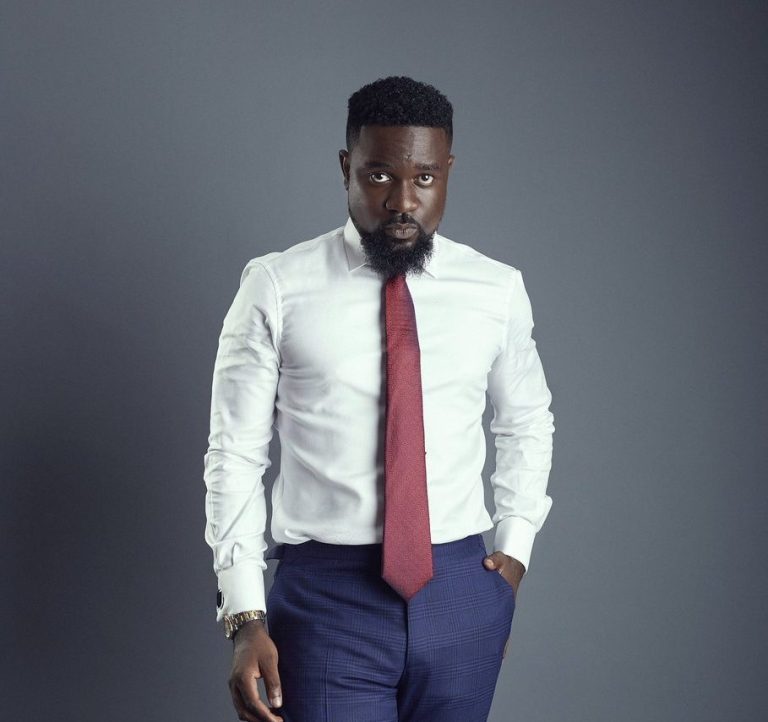