If you are to fuck one male celebrity, who are you going to fuck?

Well, maybe she was referring to an American polymath and one of the Founding Fathers of the United States who is also known as Benjamin Franklin.

See the screenshot below: 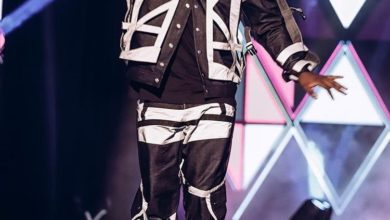 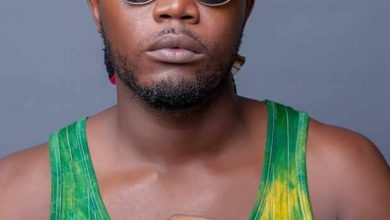 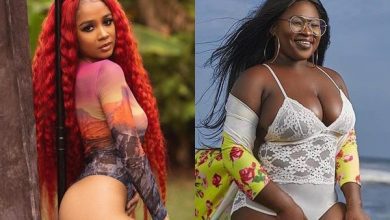 Sister Deborah reacts to Sista Afia’s Diss Song to Her 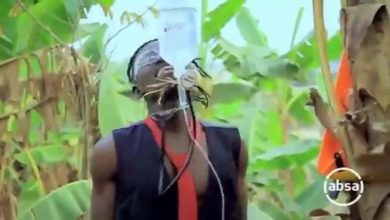