Recent internet sensation, AY Poyoo, has set a record that even many top-flight entertainers in Ghana and some parts of the world fail to attain as he has hit 1 million streams on YouTube.

The record that has been set by the Goat hitmaker was achieved in just a month – a feat which is worth applauding judging by the fact that AY Poyoo recently gained media attention.

Checks made on his YouTube channel by Zionfelix.net clearly attest to the fact that the comedian and musician is indeed in a league of his own.

He recently got under the spotlight and he has enjoyed a trend for a while now following massive shout outs he received from the likes of international comedian Michael Blackson and award-winning rapper Snopp Dogg.

AY Poyoo then went global after his recent video The Goat, went viral in many African countries including Nigeria, Kenya, South Africa, and Zimbabwe.

Many entertainers and music lovers alike could not help but to keep watching the ‘Wash Out’ man as he did his thing is what appeared like an animal market.

He recently reacted to the endorsement he received from Snoop Dogg in an exclusive interview with Zionfelix and indicated that he was very happy to have been noticed by the American star. 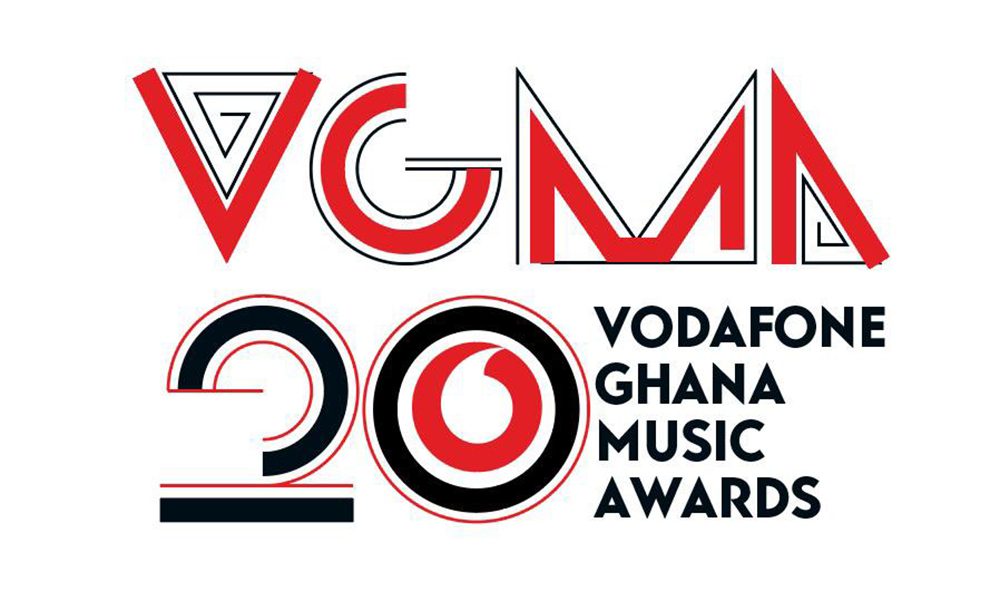 #VGMA20: ‘Most Popular Song’ and ‘Artist Of The Year’ awards withheld. 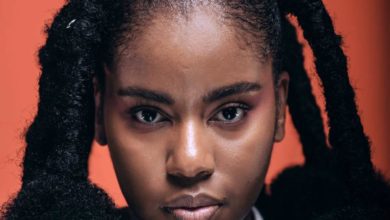 Breaking News: Mzvee has been attacked by Armed Robbers.(+Photos) 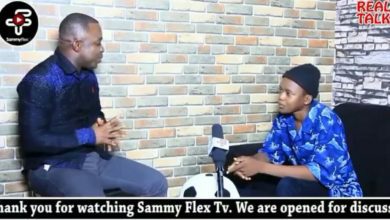 BEEF ALERT: Bra Alex dissed Awal and claims he is better than Awal 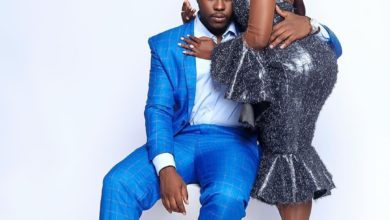 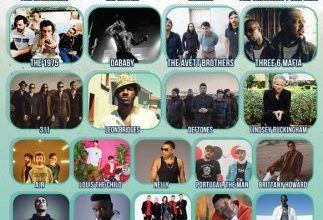 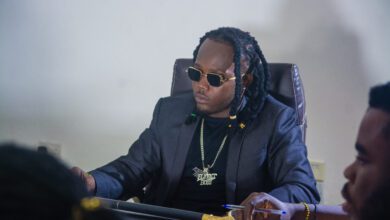 Kahpun sends a strong warning to all politicians through “Election Time” song. Features Comedian Ajeezay in the visuals.