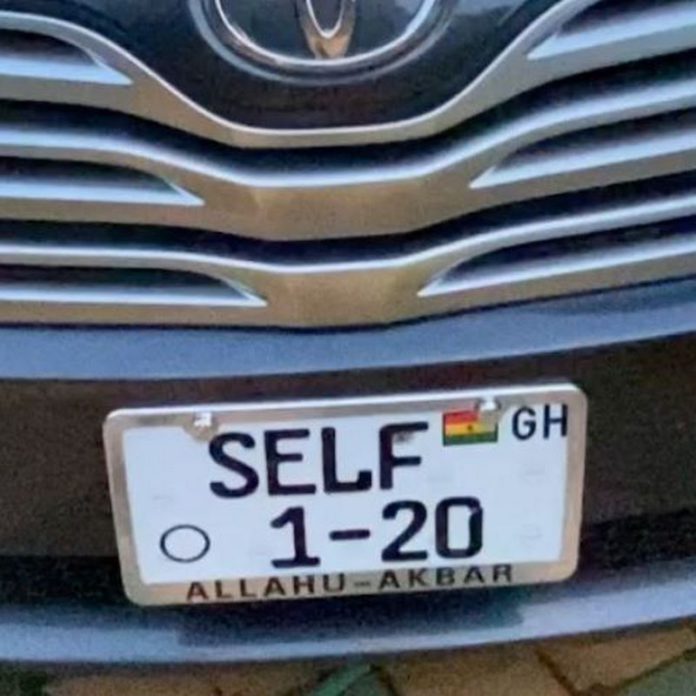 Addi Self, one of three members of the defunct SM Militants, has flaunted his new car on social media in a new video.

The video comes after Shatta Wale seized a car he bought for Joint 77 after the two clashed on the radio on June 10. Shatta Wale recently disbanded SM Militants made up of Natty Lee, Captan, Addi Self, and Joint 77.

In the video, Addi Self was seen coming out of his car which had a customized number plate with his name on it. 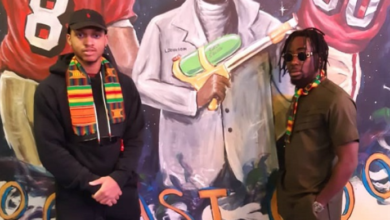 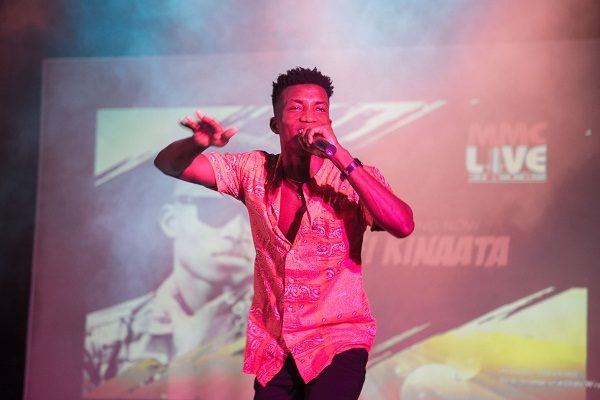 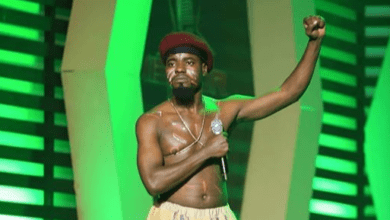 Bosom P Yung Reveals How He Came By The Name 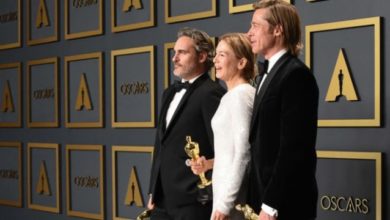