Hiplife artiste Justice Amoah popularly called Patapaa has told Hiplife artiste Kawoula not to blame him for taking his shine over Scopatumana rap.Patapaa seems to be enjoying some acknowledgement more than Kawoula and he is not enthused about the development at all.Kawoula featured Patapaa on his song ‘Daavi Ne Ba’ but Patapaa’s Scopatumana rap which doesn’t make any sense went viral on social media some weeks ago and it has been enjoying massive airplay birthing a challenge as well.The One Corner hitmaker said he has been blessed with talent to churn out good music adding that he can’t be blamed for the little attention Kawoula is getting.He rubbished claims that he collected money from Kawoula before accepting to feature on the song saying he regrets featuring on the song as efforts aimed at making the song a hit has been misconstrued.“First of all, it is not my fault that people acknowledge and enjoy my verse on the song. I shouldn’t be blamed for the little attention he is receiving with regard to the song.”“Also, he was the one that called and asked me to feature on the song and I never took any money from him so I don’t know why he will say something like that. I am disappointed at the remarks by Kawoula that I have surpassed him on his song. In fact, when I heard the news, the first thing that came to mind was, I shouldn’t have featured on his song,” Patapaa explained.Patapaa’s reaction comes after Kawoula in a media interview accused him of taking his shine.“What baffles me is the fact that he called me later to apologise with the excuse that he said that to hype the song but that was way too low for me.” “Ghanaians are enjoying the song and that is the best part of it all so why all this? I just wish I never collaborated on Daavi Ne Ba with him,” he fumed. 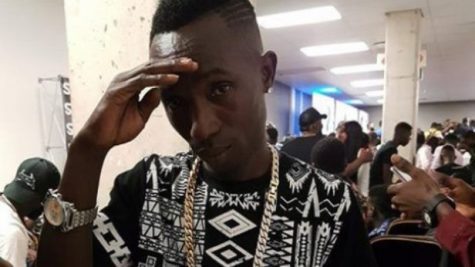 One dies in ‘One Corner’ dance craze in Central Region 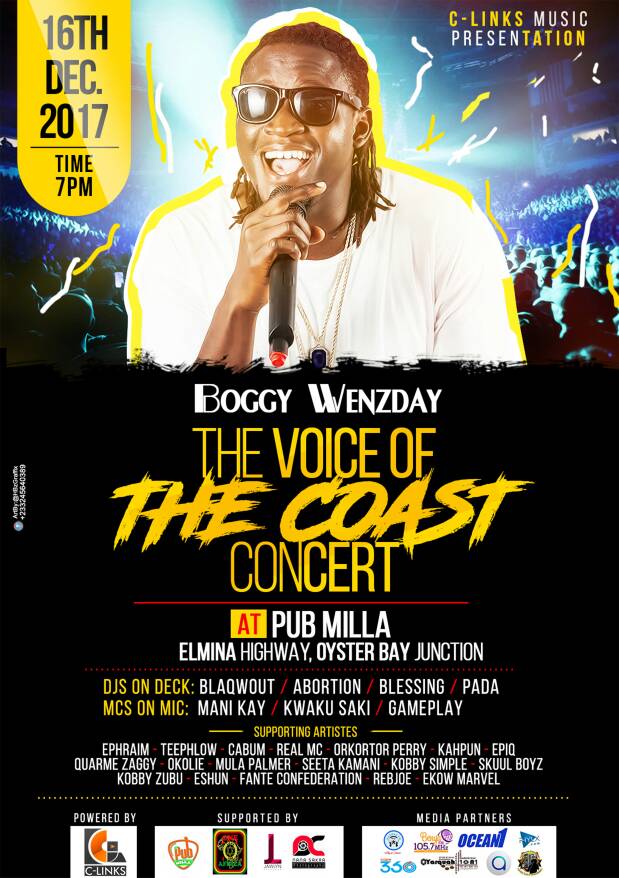 The Maiden Edition Of VOICE OF THE COAST To Come Off On December 16. 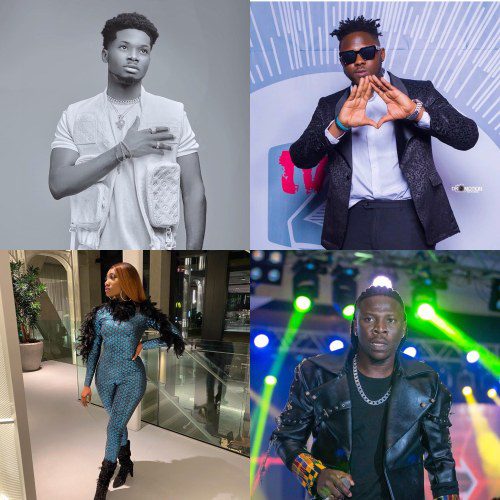 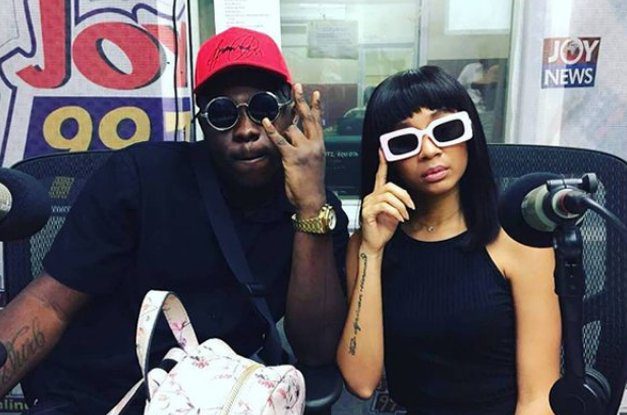 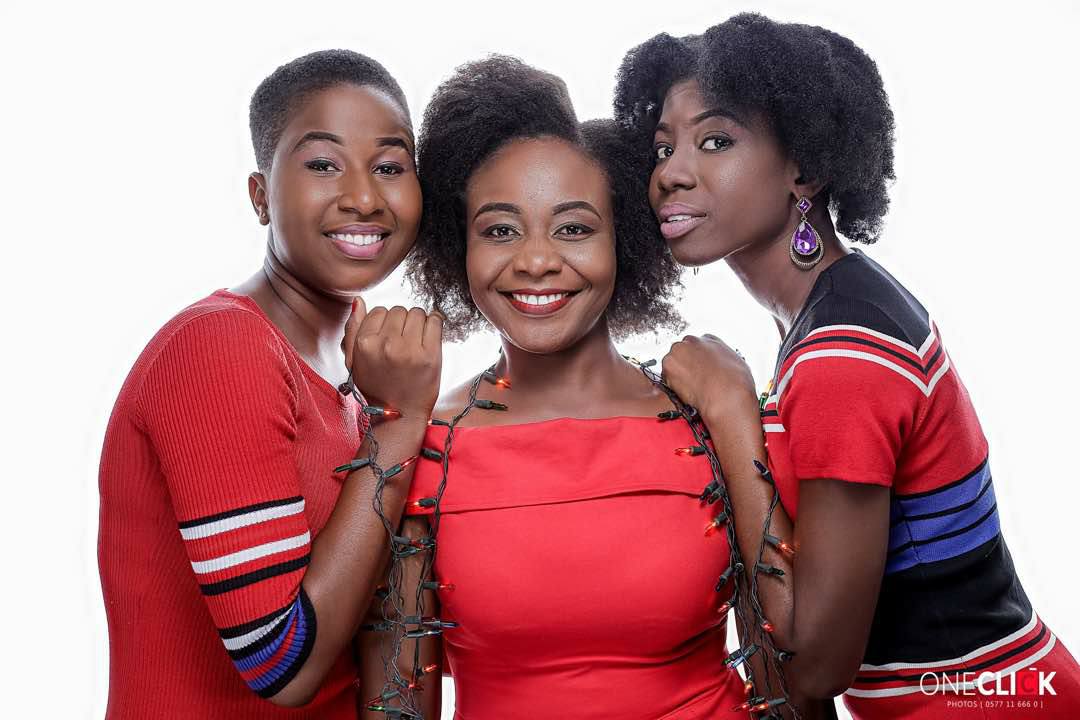 Best Wishes from “Afrocabello” the brand that advocates natural hair.