Development is a process that creates growth, progress, positive change, or the addition of physical, economic, environmental, social, and demographic components.

The African continent is said to be one of the poorest though we have the most of the resources ranging from natural to physical resources which are the main function for development we lack the ideas of implementation to meet those advanced nations like the UK, USA, and the rest.

Africa has been a major contributor to development in advanced nations through excessive borrowing from them and they will come for our valuable resources in the opposite round due to exploitation.

However, it seems some countries on the continent have diverted the ways of borrowing from the advanced to focus on building their nations through proper planning and managing the resources they have.

These countries have made significant impacts on the continent through cultural diversity and other means of lifestyle that have been helpful in achieving these ultimate goals.

Below we present you an important list of the most developed African countries right now as of 2020.

Our ranking is not one-sided, it’s based on factors like economy, amenities, internet usage and coverage, organization, productivity, human rights laws, politics, civility, safety, and peacefulness.

READ ALSO: These are the 8 richest people in Africa; checkout how much they are worth

So if you are a foreigner looking to know which countries African countries are the most advanced and civilized then the below list is for you. 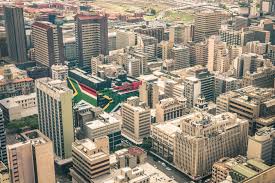 South Africa is the most developed country in Africa as of 2020.

The country is located at the southernmost tip of Africa. Its economy which is said to the second-largest in Africa after Nigeria is supported by the agricultural sector, industry sector, and tertiary services sector, the latter being the main contributor.

The average South African should go through 13 years of schooling and is expected to die at 53.4 years of age. The GNP per capita is US$9,594.
South Africa can be concluded to be Africa’s most developed country following the economy, amenities, organization, productivity, human rights laws, and peacefulness.

Seychelles is an archipelago of 115 countries that lies 1,500 km off the coast of Eastern Africa. The economy of Seychelles largely depends on tourism, agriculture, and fishing with the tourism industry employing most of the labor force. Although it is the African country with the highest GDP, Seychelles is plagued by income equality and low wealth distribution which results in poverty of some of its citizens.

Average Seychelles is expected to live until he is 73.3 years old and to spend 14.1 years in the education system. The GNP per capita is $US 23, 886. Definitely should be the second most developed country in Africa. 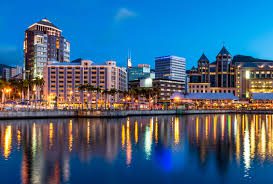 Mauritius is an island nation off the southern coast of Africa. The economy of Mauritius is boosted by its agricultural, tourism, and service sectors. The economy of Mauritius is fertile ground for local and foreign investors.
The average Mauritian is expected to live to see his 75th birthday and to spend 15.2 years in the education system. The average Mauritian is supposed to take home US$17,948 annually.

Egypt is a country that is located on two continents: Africa and Asia. The economy of Egypt depends on media, agriculture, natural gas, and tourism.
Categorized as a medium developed country, Egyptians are expected to live until they are 71.3 years old and to undergone 13.1 years of schooling. The average Egyptian is supposed to be earning US$10,061 annually.

Algeria which is the largest country in Africa is located in the north and happens to share borders with Tunisia.
Algeria is another country whose economy is dominated by oil but it is working towards diversifying the economy in order to reduce youth unemployment.

Algerians are expected to live until they are 75 years old and to undergo 14.4 years of schooling. The GNP per capita is US$ 13,533. 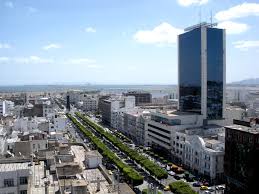 Tunisia is yet another North African country on the list of the most developed countries in Africa 2020. The economy of Tunisia depends on the manufacturing, services, tourism, and mining sectors with the services sector contributing the most to the GDP.

The World Economic Forum ranked Tunisia as the most competitive country in Africa in 2009.
The average Tunisian is expected to live until he is 75 years old and to undergo 14.6 years of schooling. At the end of the year, a Tunisian is supposed to be US$10,249 richer. 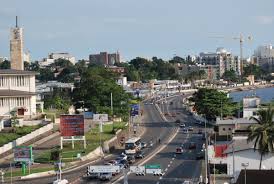 Gabon is an African nation located in Central Africa. In Gabon oil is king and is a major contributor to the country’s GDP. The economic forecast of Gabon is not a rosy one as oil production is on a decline and reserves are expected to run out by 2025.

Gabon is classified as a medium developed country with a Human Development Index value of 0.697. It is ranked 109th out of 188 countries and territories. The average Gabonese is expected to live until he is 64.9 years old and to spend 12.6 years in school. A Gabonese’s annual income is supposed to be US$19,044. 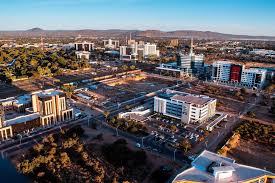 Botswana, a landlocked country, is located in Southern Africa. It is said to be one of the most sparsely populated countries in the world with a population of just over 2 million people.

The economy of Botswana relies on mining, cattle, and tourism. Botswana has one of the fastest growth rates per capita in the world and with sound fiscal policies, economists predict even more growth in the future. Which is right since this country has the largest diamond mine in the world. 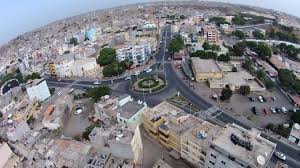 Cape Verde is an archipelago of islands located 570 km off the coast of West Africa. Cape Verde’s backdrop of mountains, rugged seaside villages, undulating landscape, and beautiful beaches make it attractive to tourists and by extension foreign investors who contribute to the GDP of the country.

In 2015, Cape Verde had a Human Development Index value of 0.648. This value ranked it at 122 out of 188 countries and placed it in the medium development category.
Citizens of Cape Verde are expected to live until they are 74 years old. The average person will go through 13.5 years of schooling and the GNP per capita is US$6,049. 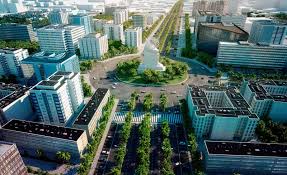 Equatorial Guinea is located on the Atlantic Ocean coast in Central Africa. The wealth of this country is from oil exports and a favorable geographic position. Thus, it provides access to the ocean and makes available rapid oil delivery to America and Europe. 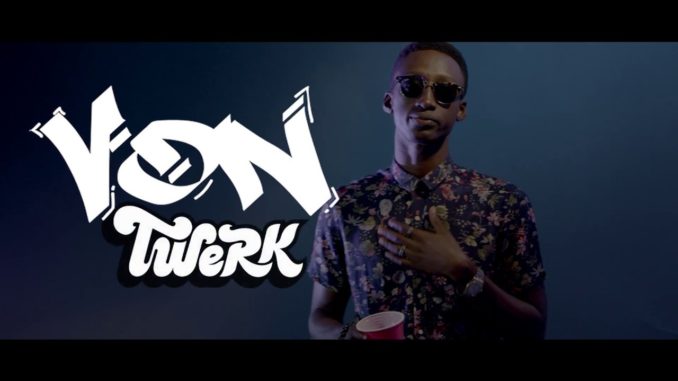 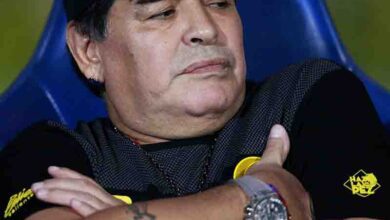 Diego Maradona has died at the age of 60 in Tigre. 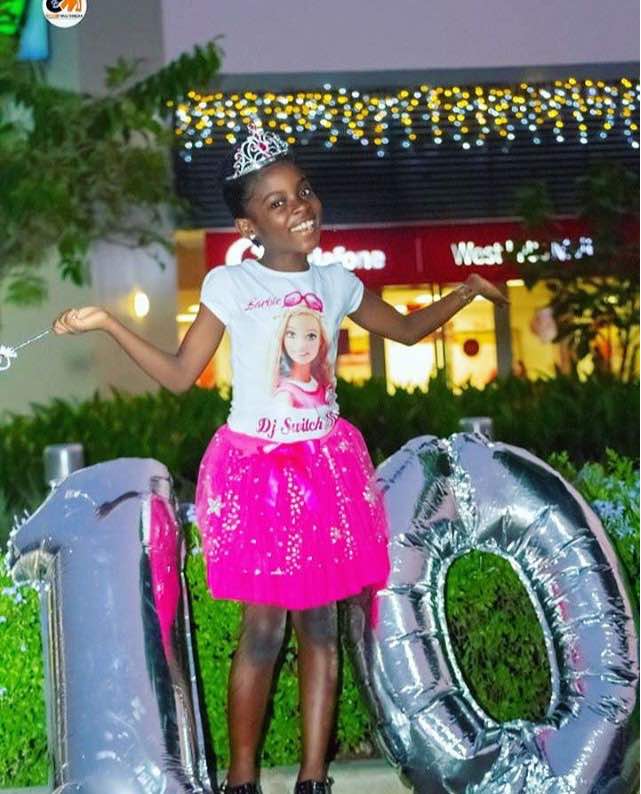 DJ Switch Switches To A Barbie Girl As She Turns 10 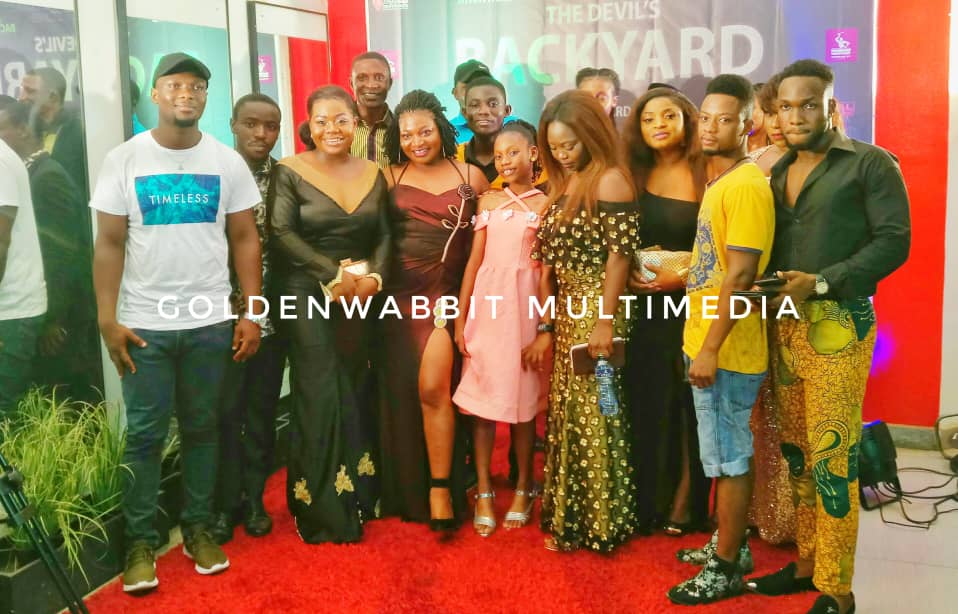 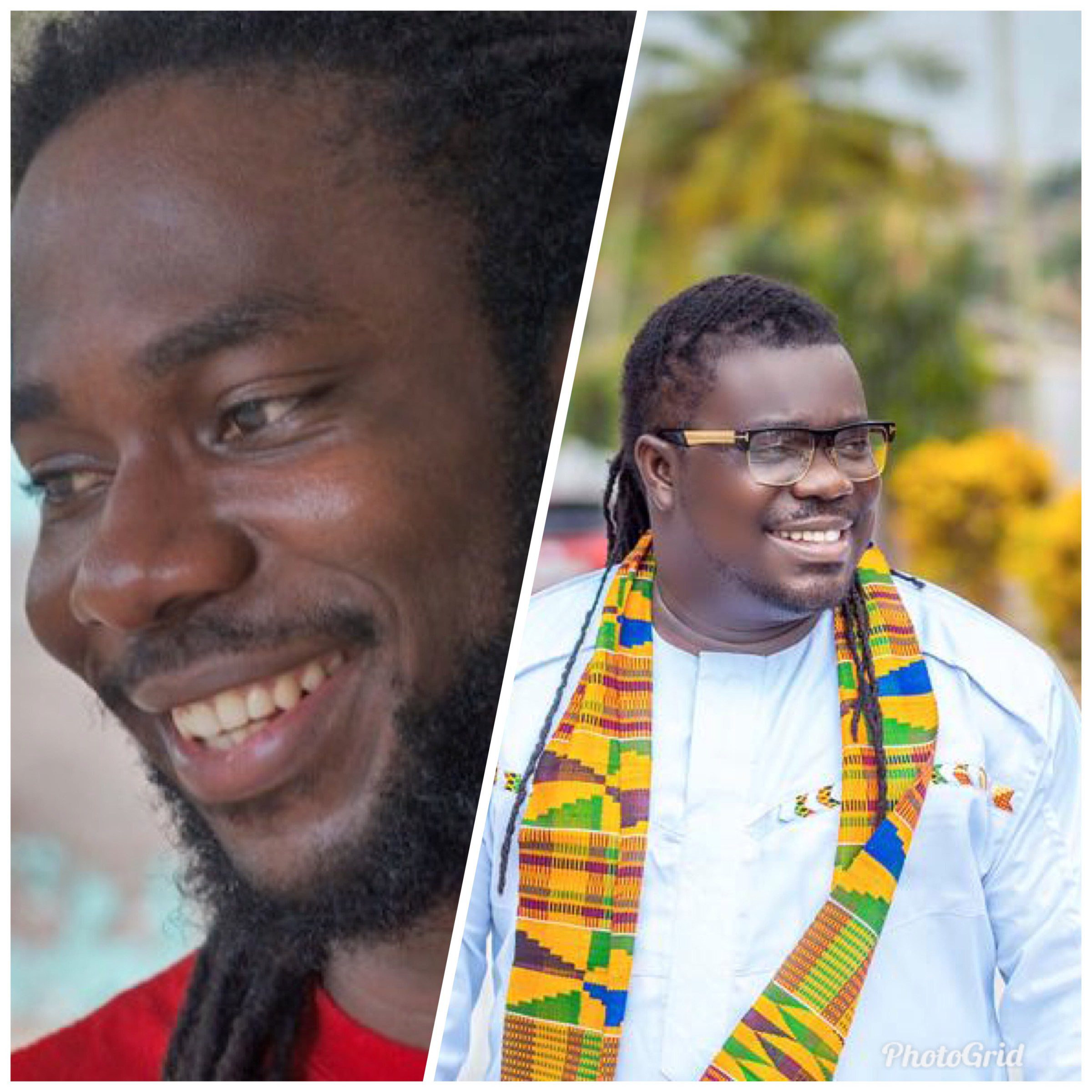 Obour Is No Different From R.kelly- Mensa Of FOKN Bois Fame 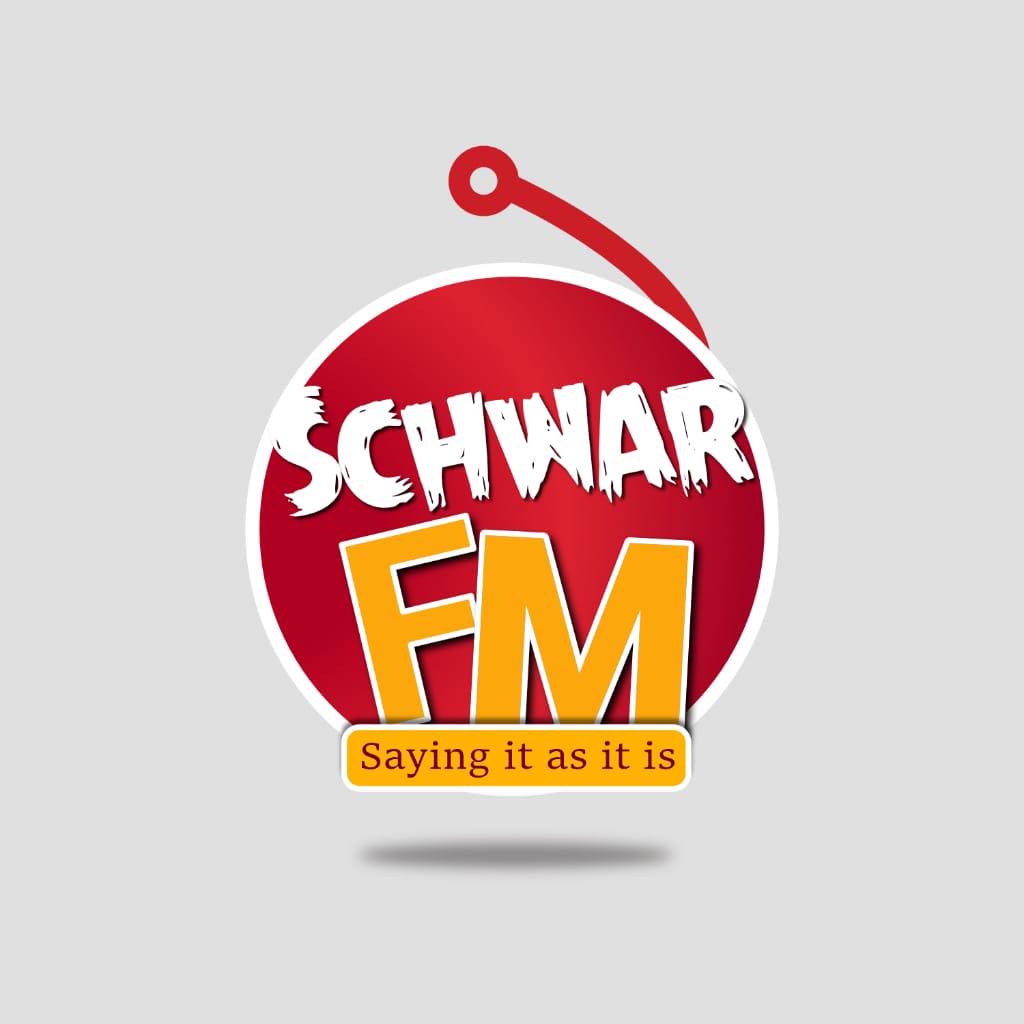