Zlatan drops off this record “Gbemiro” where he sings a tribute to popular model and video vixen, Picture Kodak whose death was announced this morning.

Picture Kodak was quite a popular figure and appeared in numerous music videos. She died today after being electrocuted by her phone’s charger 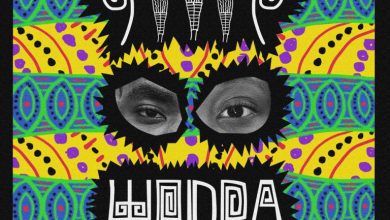 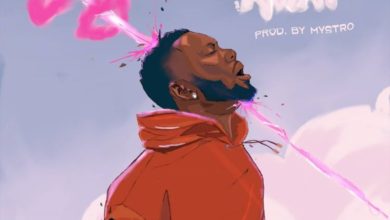 Mystro – Blow Me Away (Prod. by Mystro) 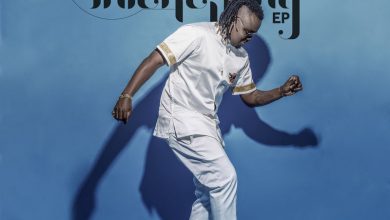 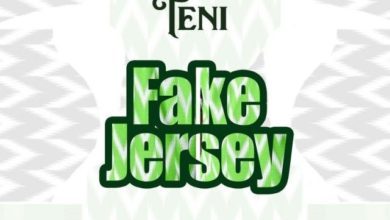 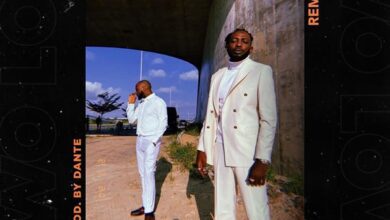 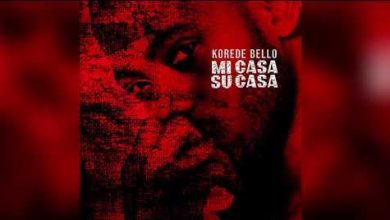