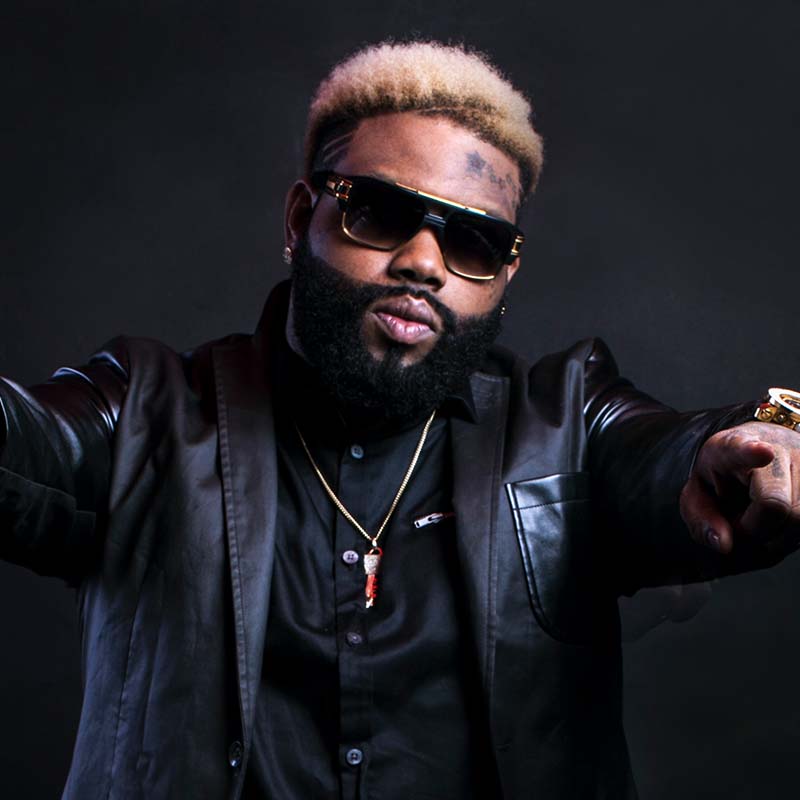 Demarco comes through with his version of the Mr DC Riddim titled Argument produced by John John Records, Download the new song by Demarco below and don’t forget to add the mp3 to your tracklist. 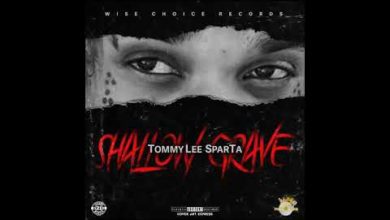 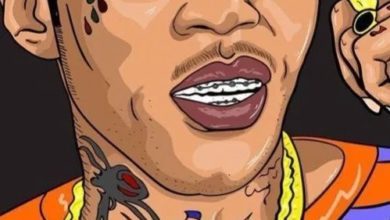 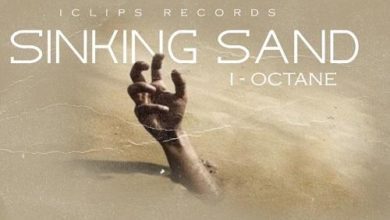 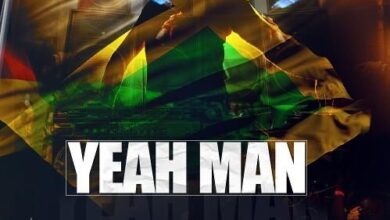 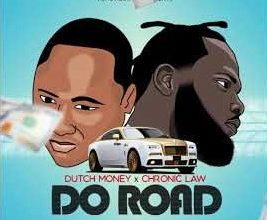