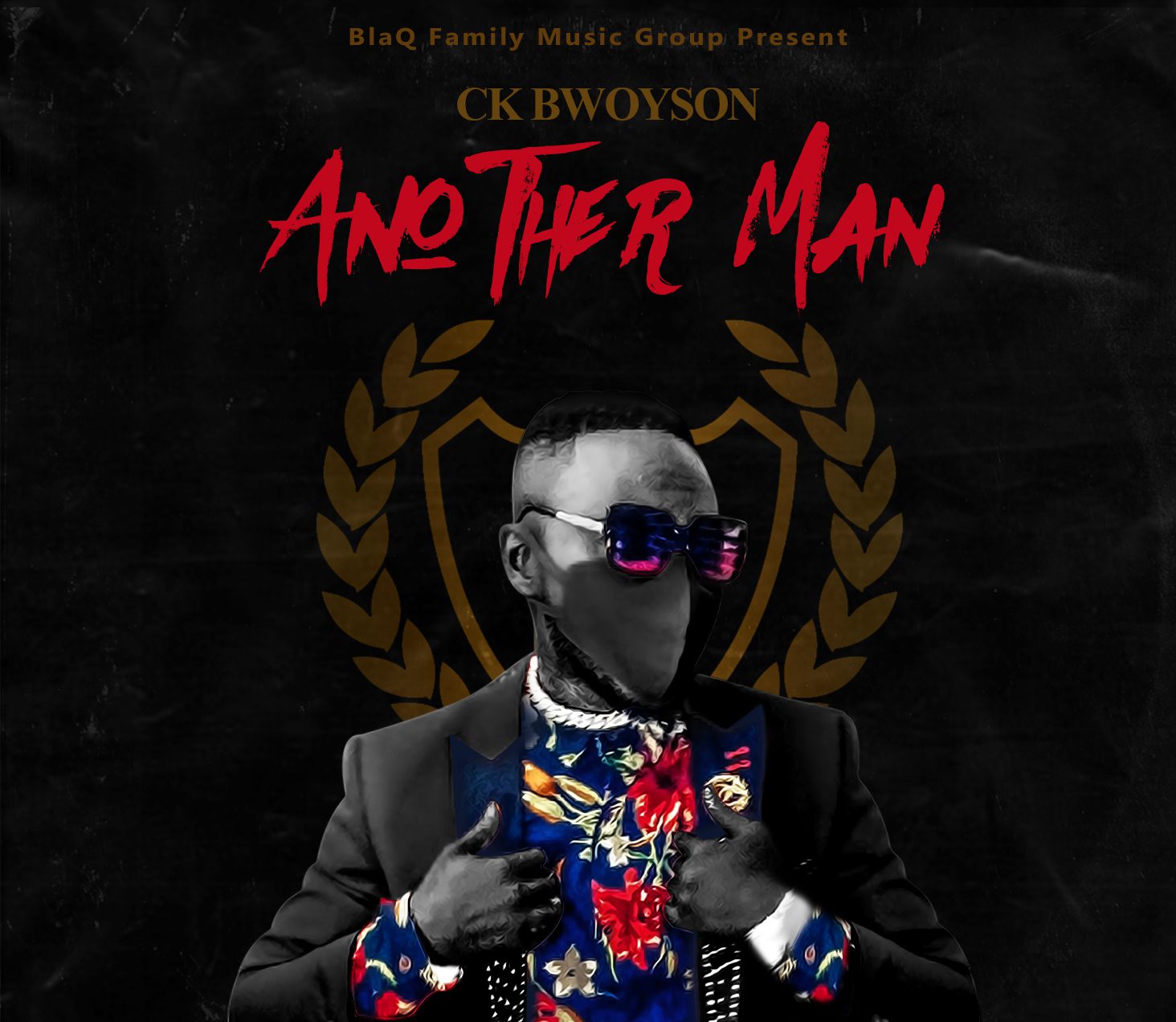 Ck Bwoyson, after the much the success of his Sent from the Central Ep which was released last year, the Fante Rapper now showing his singing Prowess has released a smooth soothing Afrobeat tune he titles “Another Man”.

The song is an emotional tune that basically talks about his girlfriend leaving him for another man, thinking his finance loved him not knowing she was into a different guy.

This beautiful masterpiece which will go a long way to be accepted across the country and beyond was produced by FoxBeat. 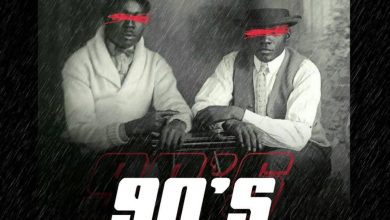 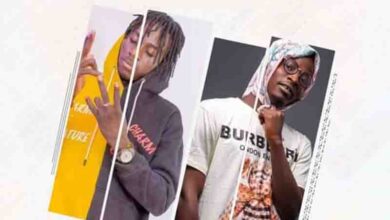 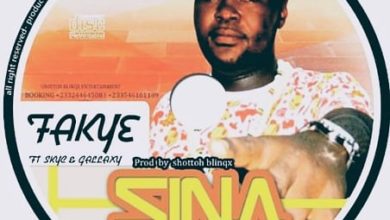 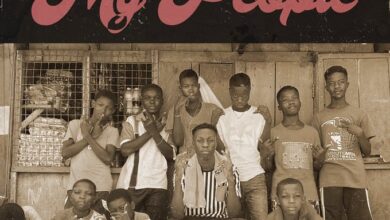 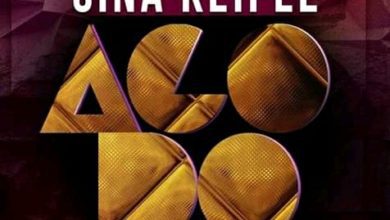 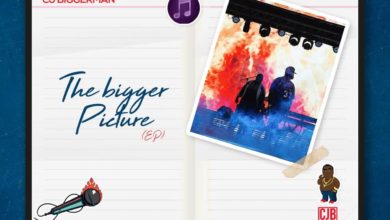