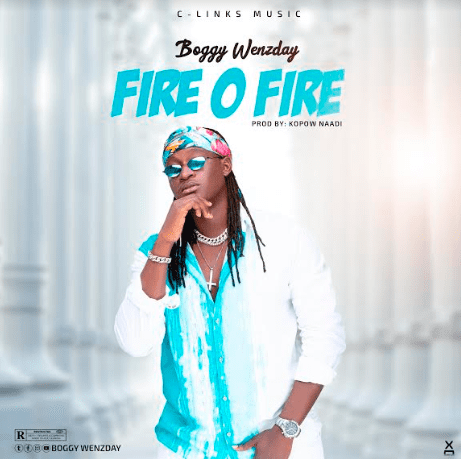 Producer, Kopow Naadi provides the ultimate Afrobeat backdrop for this. The song speaks on a girl that has set her eyes on Boggy and expressed how much she loves him. ‘Fire O Fire’ is taken from Boggy’s up and coming EP ”Greater Than”, which is set to be released later in the year. For now, be sure to enjoy this single. 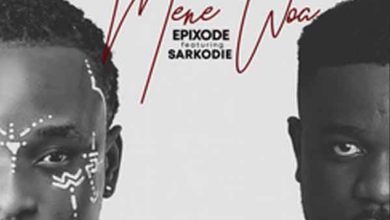 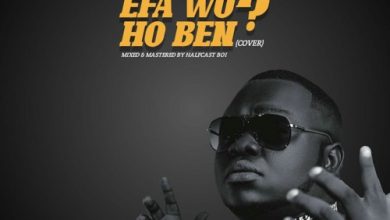 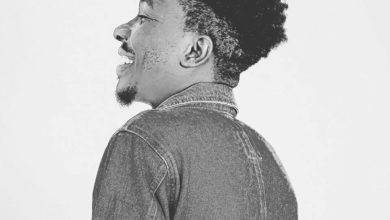 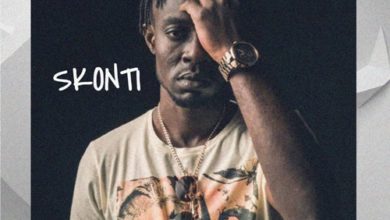 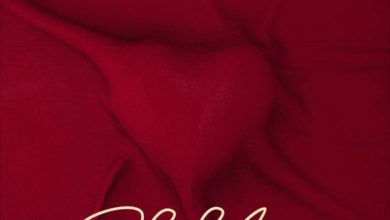 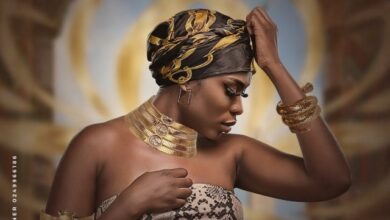