“No more breaks, dawg / It’s time to break hearts,” he raps. “I don’t take disrespect, I take charge / I’m in the mirror looking at a work of art.”

CHECK THIS SONG ALSO: Alkaline – We Up (Prod By Armzhouse Music)

The track surfaced on Spotify for a brief period last night, most probably because Sean switched some plans last minute. “I had plans to drop a different song tomorrow but I called an audible, I wanted to drop something that fits how I’m feeling right now! I wanted to do my best to give you some inspirations and aspirations, I love you all,” he wrote on Twitter.

“All natural, Doctor Sebi, you gon’ have to CBD me / I been watchin’ what they feed mе / I like when she tеll me with her body language that she need me,” Sean raps on the uptempo song. 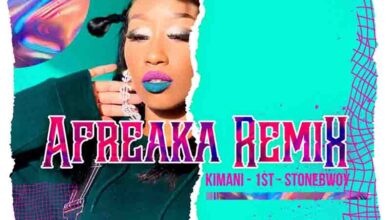 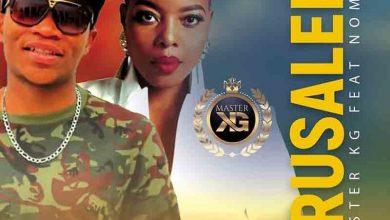 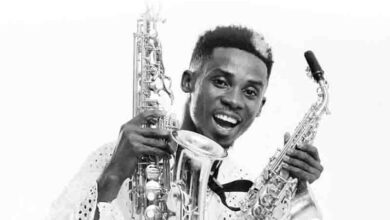 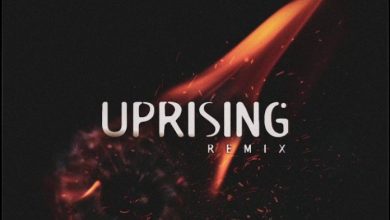 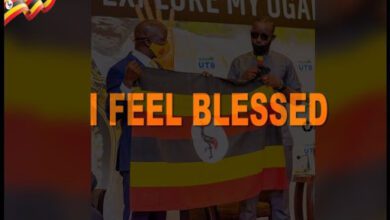 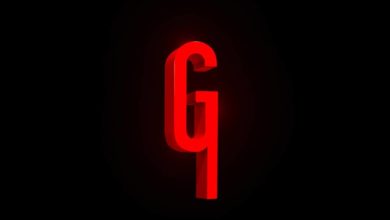