Nigerian singer, Victor AD premieres the music video to his latest single titled “Too Much Money.”.

The new single follows his recently released EP tagged: ‘RED EYE‘ which is still on the mainstream.

Victor AD presents the visual to ‘Too Much Money’ which boast of electrifying performance from start to finish.

Finally, the video was shot and directed by Director Dindu. 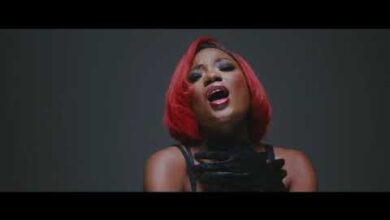 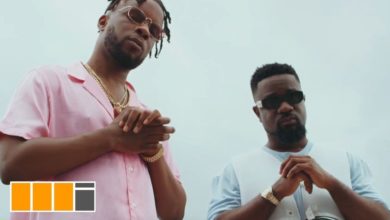 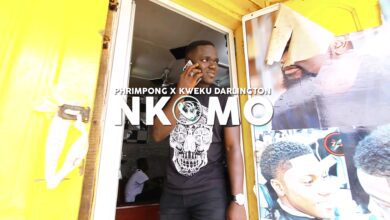 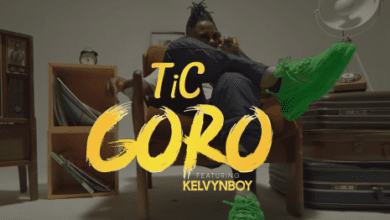