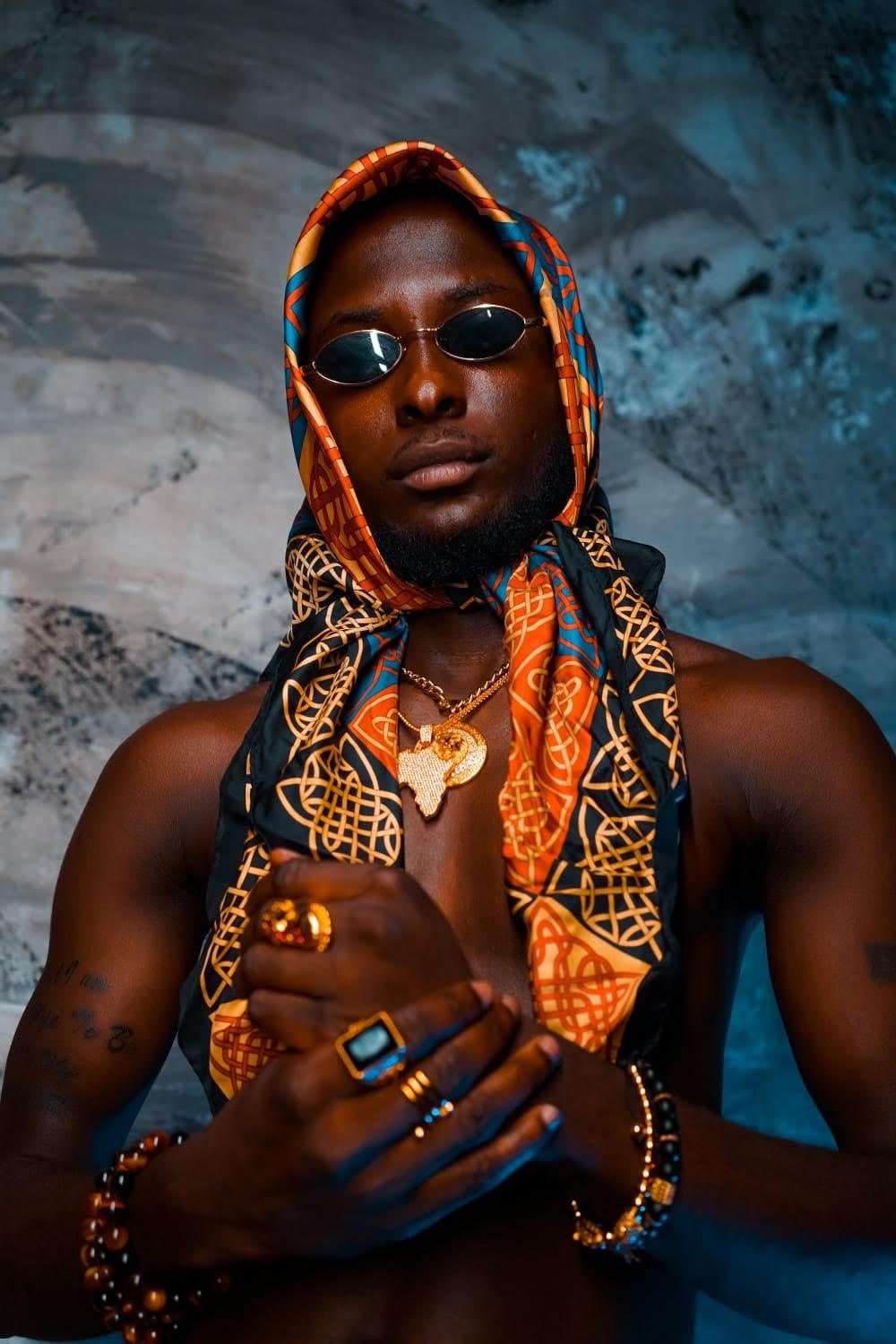 Having a great passion for music and receiving great African music inspiration from legends such as Fela Kuti at a young age set Alka on the journey to use his music to heal the world.

Alka isn’t a stranger to the music scene as he has been in the game for a little over 4 years. Within these years, Alka Music has 50+ songs to his name.

Speaking on the project, the musician said this project means a lot to him and with the confidence he has himself about the project, it would grant him the needed attention from music lovers who haven’t heard of him yet.

“The name of the EP is Afro Vice City. It is a 6 track EP produced by some of the best music producers in the world. With the confidence, I am having in myself and the support I am getting from family and friends, I know this project will get me the recognition I deserve,” he said.

Alka Music currently lives in New York City in the United States of America where he holds an associate degree in Criminal Justice. You can follow him on all social media platforms with the handle Alka Musiq. 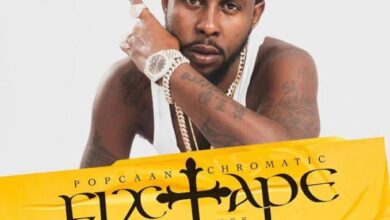 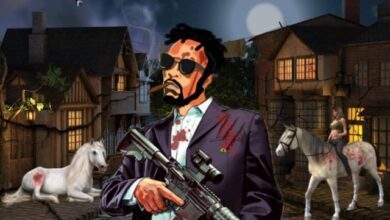 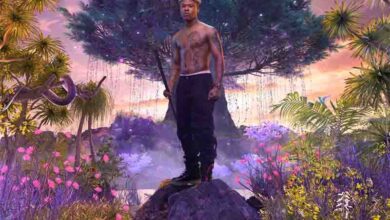 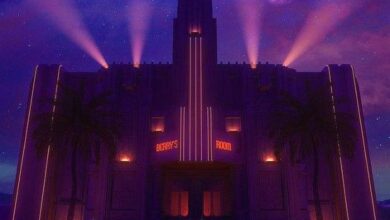 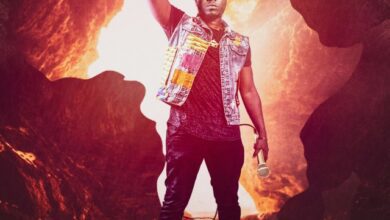 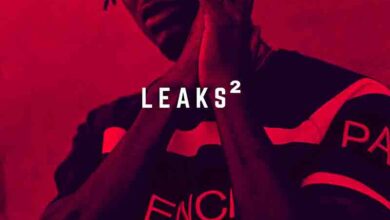